China’s Child Mortality Down Two-thirds Since 1990 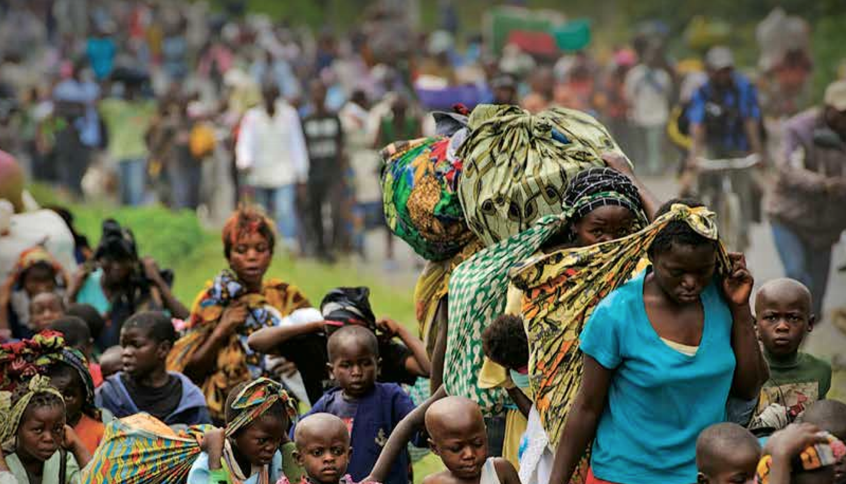 Citing a report by independent charity Save the Children, Xinhua reports that the mortality rate for children under five in China has dropped by more than two-thirds since 1990, with maternal mortality falling similarly sharply. Worldwide child and maternal mortality each fell by 47% over the same period.

“China has been consistently rising on the index, with dramatic cuts in maternal and child mortality,” said Pia MacRae, country director for Save the Children in China.

“[This is] the result of strong political will and willingness to invest in healthcare for children, which is a tremendous achievement given the size of the country and population,” she said.

But she told Xinhua that China still needs to make further efforts to address the challenges of uneven development, which has led to inequalities in health outcomes. For instance, children living in rural and remote areas have a much higher under-five mortality rate and anemia rate compared with their urban counterparts. [Source]

The report also warns that China’s progress may be at risk from the effects of climate change:

Many of the countries that have made the most progress on maternal and child survival are highly vulnerable to climate-related disasters. Bangladesh, China and Nepal have each reduced rates of child and maternal mortality by more than two-thirds since 1990, putting them “on track” to achieve Millennium Development Goals 4 and 5. These three countries are also among the top 25 countries most affected by extreme weather in the last two decades, according the Global Climate Risk Index 2014.

Bangladesh, China and Nepal have made great gains in saving women’s and children’s lives despite setbacks from repeated disasters. While the impact of climate change is difficult to predict and quantify, some experts in these countries worry their gains may not be sustainable if extreme weather events become more severe or more frequent. [Source]

MacRae suggested to Xinhua that breastfeeding would increase China’s resilience in the wake of climate-related disasters. It would also offer respite from the string of milk powder safety scandals that have plagued the country, but according to UNICEF’s Dale Rutstein, aggressive and “unethical” marketing of powder products has helped undermined the practice.