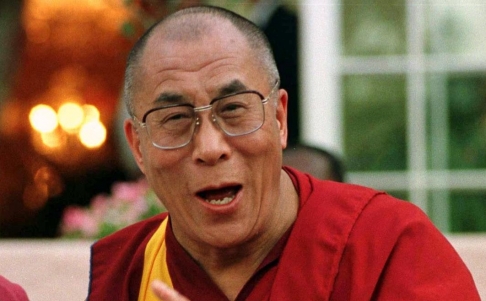 As China goes to new lengths to impose silence at home ahead of the Tiananmen crackdown’s 25th anniversary next week, it is increasingly reaching out to suppress criticism beyond its borders. From Human Rights Watch’s China director Sophie Richardson at the Oxford University China Africa Network:

China has flexed its growing diplomatic muscle more often in recent years to minimize the space for critical debate at the very international institutions devoted to that purpose. The Chinese government’s efforts to limit criticism of its domestic human rights record at the United Nations have been clear for some time. China has consistently voted against UN Human Rights Council resolutions calling on all states to uphold international standards – most recently opposing a general resolution on protecting human rights in the context of peaceful protest.

[…] Despite claims to “non-interference” in other countries’ affairs, Beijing has unambiguously pressured other governments not to discuss—even on their own soil—human rights issues in China or with visiting Chinese officials. The methods vary, but some governments, such as Nepal, have effectively agreed to employ Chinese political imperatives as laws: it is now common to hear Nepal government officials use the term “anti-China activities”—a construct with no legal meaning or basis in Nepal–to prohibit peaceful expression by Tibetans in Nepal. [Source]

An unsigned report at South China Morning Post identifies Norwegian leaders’ recent decision not to meet with the Dalai Lama as another sign of deepening international compliance with China:

That China can now influence a European government’s decisions shows how far the pendulum has swung in international politics since soldiers gunned down protesters in Tiananmen Square in 1989. Condemned and shunned for years, China has emerged as a global power, able to flex its diplomatic muscle to get what it wants.

After China brutally stopped pro-democracy demonstrations, many Western countries imposed economic sanctions and avoided diplomatic exchanges with the nation. Within a month after the violence on June 4, each of the G7 countries – then the world’s most powerful and wealthiest – suspended all high-level exchanges with China. International financial institutions such as the World Bank postponed or deferred consideration of loans to China.

“And it went further by saying that if you…want to deal with us you need to shut up about human rights,” Link said.

“Most Western countries bowed to that, because they want the money and they want the deals with China. So they started to cut back their criticisms.” [Source]