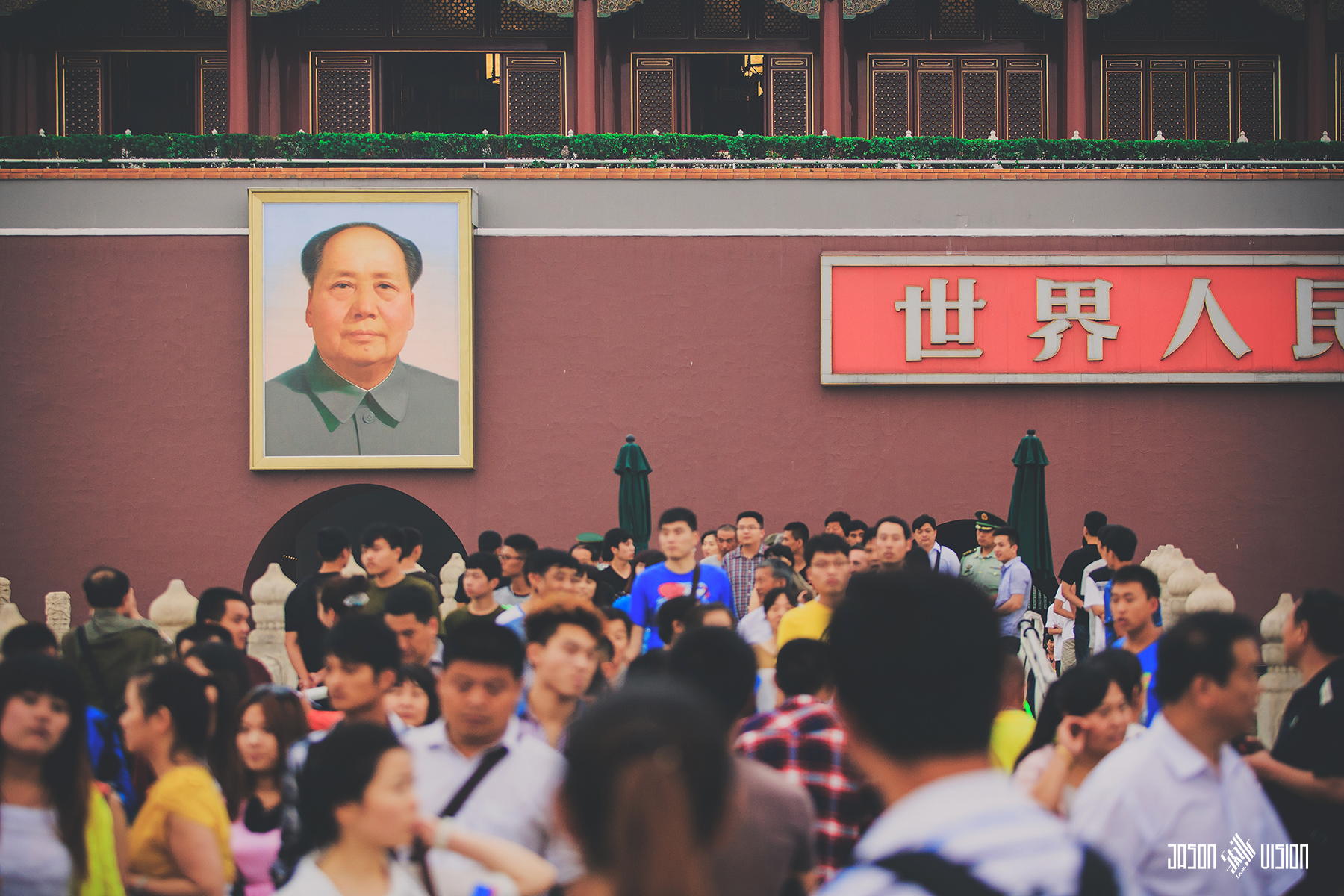 With the 25th anniversary of the 1989 June 4th crackdown now only a week away, The New York Times’ Andrew Jacobs provides an overview of the tight controls enacted in an effort to shroud the date in silence.

In recent weeks, a dozen prominent scholars and activists have been arrested or criminally detained, and even seemingly harmless gestures, like posting a selfie in Tiananmen Square while flashing a V for victory, have led to detentions.

The police have been warning Western journalists to stay away from the square in the coming days or “face grave consequences,” according to several reporters summoned to meetings with stone-faced public security officials. Amnesty International has compiled a list of nearly 50 people across the country that it says have been jailed, interrogated or placed under house arrest.

[…] To political analysts and rights advocates, the campaign provides further evidence that President Xi Jinping, 15 months into the job, is determined to stamp out dissent amid an ideological assault against liberal ideas that many view as part of a wide-ranging drive to consolidate power. “Until this latest crackdown I was agnostic about Xi, but recent events suggest he would like to be a Mao-style strongman if he could,” said Perry Link, a China scholar at the University of California, Riverside. [Source]

One of the cases Jacobs mentions is that of a news assistant for Japan’s Nihon Keizai Shimbun, whose criminal detention was confirmed on Wednesday. From the AP:

The family of Xin Jian, an employee in the newspaper’s bureau in the southwestern city of Chongqing, said she was detained on suspicion of picking quarrels and provoking troubles. There was no immediate explanation of the allegations.

The Foreign Correspondents’ Club of China expressed alarm over Xin’s detention and called for Chinese authorities to present evidence that she broke the law or release her.

“Reports that her detention was connected with an interview she had conducted with human rights lawyer Pu Zhiqiang, himself now under arrest, raise the disturbing possibility that she is being punished for the routine discharge of her professional duty on behalf of her employer,” it said in a statement Wednesday. [Source]

A statement from Amnesty International echoed Link’s assessment of Xi Jinping, saying that the crackdown “exposes the lie behind [his] claims to be delivering greater openness and reform”:

“The 25th Tiananmen anniversary was a critical test for President Xi’s claims to be delivering greater openness. But Xi has opted for repression over reform,” said Salil Shetty, Secretary General of Amnesty International, who is in Hong Kong this week to pay his respects to the victims of 4 June.

“The response by the Chinese authorities to the 25th anniversary has been harsher than in previous years, as they persist with trying to wipe the events of 4 June from memory.”

[…] “China’s leaders must stop playing politics with history and instead deliver justice for the victims. These devastated families deserve a full and open account from their government,” said Salil Shetty.

“It’s not too late for Xi to change tack and we urge him to launch an open and independent investigation into the violent crackdown of 1989.”

[…] “If the leadership wants to demonstrate it is serious about living up to its promises to deepen reform, it must loosen its suffocating grip on freedom of speech and assembly.” [Source]

At Project Syndicate, Minxin Pei argues that such harshness is nearly all that is left to the Party, as the economic boom that sustained it post-Tiananmen gets bogged down in social inequality, environmental degradation, and the aging of China’s population.

That leaves only repression and nationalism in the CCP’s post-Tiananmen toolkit. And, indeed, both of them continue to play a central role in President Xi Jinping’s strategy for ensuring the Party’s survival.

But Xi is also experimenting with two new devices: an unprecedented anti-corruption campaign and an attempt to revive pro-market reforms. So far, his war on corruption has made a bigger impact than his plan for economic reform.

On the surface, Xi’s strategy seems sound. But waging war on corrupt officials and pressing for deep reforms aimed at dismantling China’s kleptocracy will inevitably bring Xi into conflict with China’s political and economic elites. The question is how he can overcome their resistance without rallying the Chinese people, whose political mobilization could endanger the one-party system.

The CCP defied the doomsayers after 1989: It survived and preempted any further threats to its power. But the odds that it can hold on for another quarter-century have grown long – and are unlikely to improve. [Source]