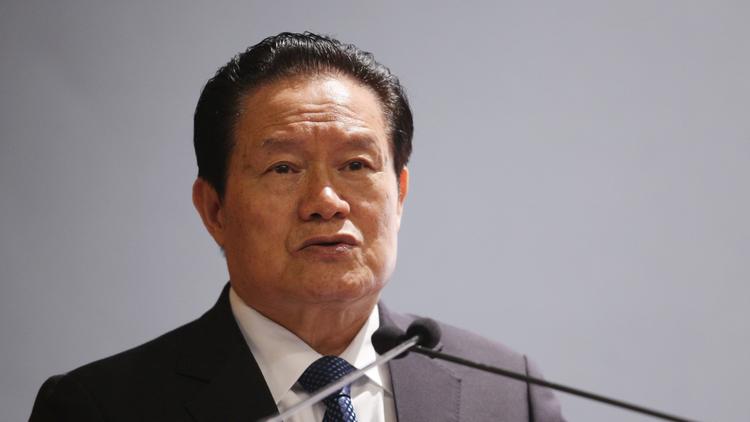 At The Los Angeles Times, Julie Makinen reports that the Beijing Youth Daily has printed an infographic to inform readers about a corruption case involving the deputy director of the coal division of the National Energy Administration, Wei Pengyuan:

Wei, deputy director of the coal division of the National Energy Administration, was found with 100 million renminbi — $16 million — at his home, the financial news publication Caixin reported this week, citing unnamed investigators.

Since the 100-renminbi note is the largest-denomination bill in circulation, that means that Wei’s alleged stash presented a bit of a storage problem. Such a hoard, if stacked in one tall tower, would reach 328 feet high, the Youth Daily said. Laid out end to end, the haul would stretch 96 miles — the length of Beijing’s Third Ring Road and Fifth Ring Road combined.

Investigators had to bring in 16 cash-counting machines to tally the money, Caixin said; four of the devices — which can process 1,000 bills per minute — burned out in the process.