Evan Osnos On Not Publishing His Book In China 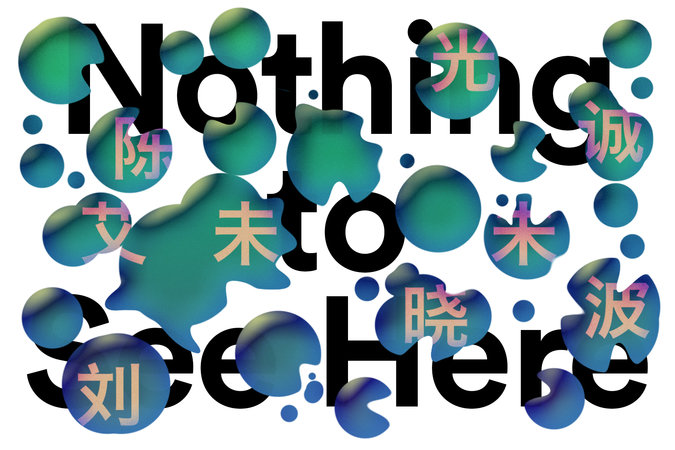 After reading the manuscript, an editor in Shanghai replied with enthusiasm, but also sent me a list of politically active people in the narrative who, he wrote, “would be difficult” to include in the Chinese edition: a lawyer (Chen Guangcheng), an artist (Ai Weiwei), three writers (Liu Xiaobo, Murong Xuecun, Han Han) and “a few others.” He made a proposal: “Please kindly let me know if it is possible for us to cooperate on a special version of your book for its Chinese publication.” I had a choice to make.

[…] A foreign author who wants to publish in China can find many reasons to tolerate the demands for censorship. A book, even compromised, might inspire a new generation of readers to demand information from beyond their borders; it might help pay for the writing of the next book (or, let’s face it, a new roof). As a writer, it is tempting to rationalize the discomfort by emphasizing the percentage of the book that survives the cuts, rather than the percentage that is censored.

But those explanations fail to surmount an inexorable problem. The most difficult part of writing about contemporary China is capturing its proportions: How much of the story is truly inspiring, and how much of it is truly grim? How much of its values are reflected in technology start-ups and stories of self-creation, and how much of its values are reflected in the Great Firewall and abuses of power? It is tempting to accept censorship as a matter of the margins — a pruning that leaves the core of the story intact — but altering the proportions of a portrait of China gives a false reflection of how China appears to the world at a moment when it is making fundamental choices about what kind of country it will become.

In the end, I decided not to publish my book in mainland China. (It will be available to Chinese readers from a publisher in Taiwan.) To produce a “special version” that plays down dissent, trims the Great Leap Forward, and recites the official history of Bo Xilai’s corruption would not help Chinese readers. On the contrary, it would endorse a false image of the past and present. As a writer, my side of the bargain is to give the truest story I can. [Source]

Also read about Reader’s Digest’s decision to remove an Australian author’s book from an anthology last month to maintain a cheap publishing deal with a Chinese printing firm via CDT.

Osnos will discuss his new book, Age of Ambition: Chasing Fortune, Truth, and Faith in the New China, at the Asia Society with Orville Schell in New York on May 14.  Also, tune in to ChinaFile.com/Events or AsiaSociety.org/Live at 6:30 pm New York time for a free live video webcast.