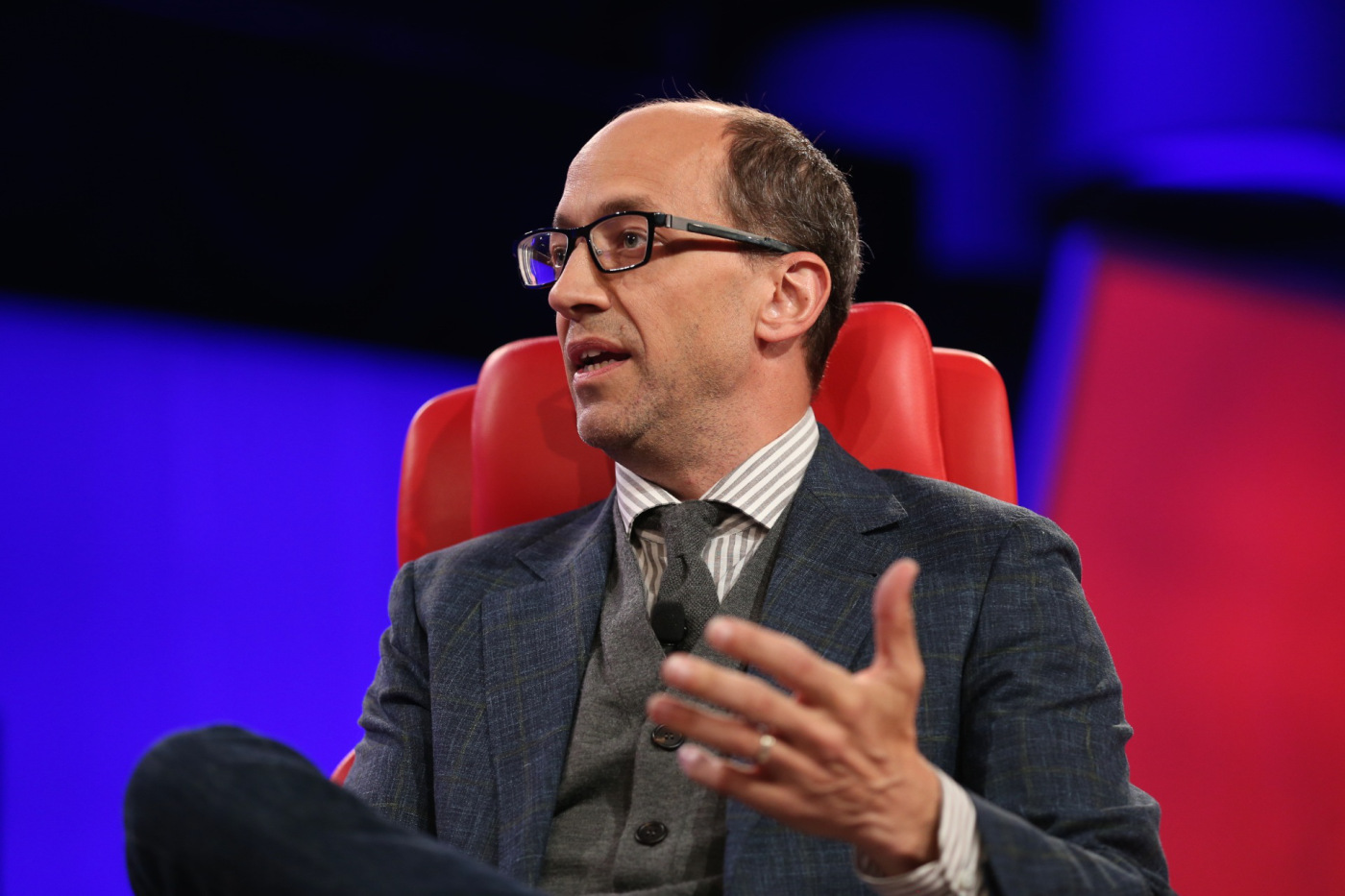 In brief comments at Code Conference on Wednesday, Twitter CEO Dick Costolo said that while the company has no immediate plans for entry into China, it is working on longer-term possibilities. “We’re not in China right now,” he said. “We’re in the very beginning stages of conversations about what it would look like and feel like. I wouldn’t say there’s anything even on the near-term horizon.”

Costolo’s remarks suggest that Twitter, faced with slowing growth elsewhere, may be more willing to compromise than in 2012, when he said bluntly that “I don’t think the current environment in China is one in which we can operate.” The company’s recent agreements to block “blasphemous” tweets in Pakistan and delete or block accounts at the request of the Turkish and Russian governments may offer some clues to what Twitter in China “would look like and feel like.” The Electronic Frontier Foundation’s Eva Galperin condemned the company’s recent concessions last week:

We’re sad to announce that Twitter has now caved. In 2012, Tony Wang, general manager at Twitter UK, called Twitter “the free speech wing of the free speech party,” a phrase repeated by CEO Dick Costolo. But two years, a massive expansion, and an IPO later, that claim rings hollow, especially to people in Russia and Pakistan.

[…] There are two ways Twitter’s actions are disappointing. First, Twitter has no employees or assets in Russia, so it should not have to comply with a Russian court order at all. And the order isn’t even about a Russian account—it’s a Ukranian one. Worse yet, Pravy Sektor’s account is plainly political. If Twitter won’t stand up for political speech in a country where independent media is increasingly under attack, what will it stand for?

[…] Supporters of Twitter’s position may point out that Twitter is still the least-bad actor in this space. Facebook regularly complies with government demands for censorship, as does Google. But being the least-bad actor is not good enough. By setting a high standard in defense of free expression, Twitter was once the leader in a race to the top. There’s no pride in sinking to the bottom along with everyone else. [Source]

Tech In Asia’s Paul Bischoff, meanwhile, focused this week on magazine app Flipboard, whose primary service has been blocked in China in favor of a more harmonious localized version.

Flipboard’s head of business development says the app now has 100 million registered users worldwide, but wouldn’t reveal how many active users are in China. “China is our second biggest market, and it’s becoming more and more important to us,” he said, noting the size of Flipboard’s staff in China has grown considerably since the local version was released in 2011.

When asked if censorship is a concern for Flipboard’s future business in China, Alexander replied, “I think we made mistakes like every other American company that comes to China, and we’ve learned.” […]