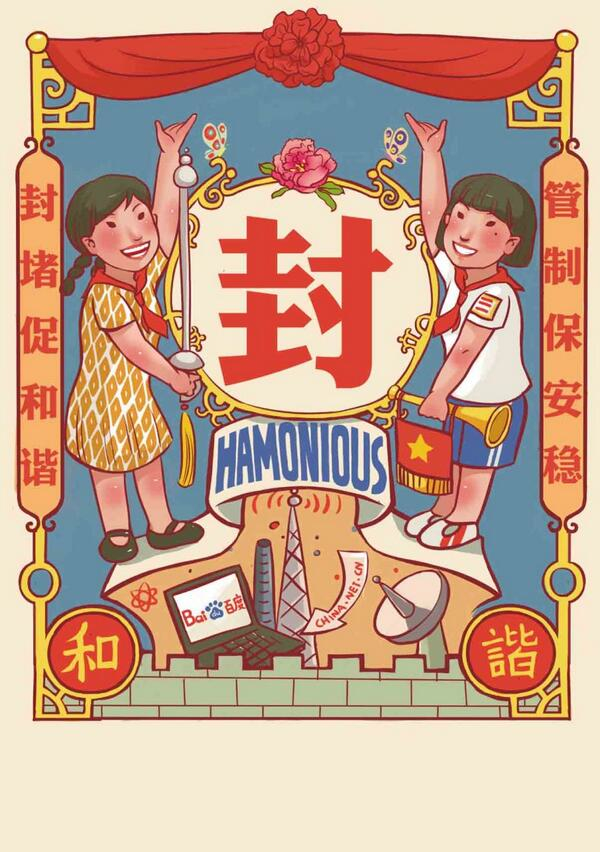 All websites must find and delete the article “Zhao Chu: Dangerous Urumqi–The Grozny Express.” (May 26, 2014)
全网查删《赵楚：危险的乌鲁木齐——格罗兹尼特快》一文。

Zhao Chu, a military scholar and “Big V” on Weibo, argues [Chinese] that China’s policies in Xinjiang have allowed terrorism to foment there. “The public has finally been made painfully aware that… Xinjiang is swiftly leaving behind the happy place of our memories on the express train to Chechnya.” Wang Lixiong made a similar argument in March, writing in the New York Times, “Backed into a corner by Beijing’s relentlessly antagonizing tactics, the Uighurs are likely to resort to more deadly terrorism. Xinjiang is poised to become China’s Chechnya.”