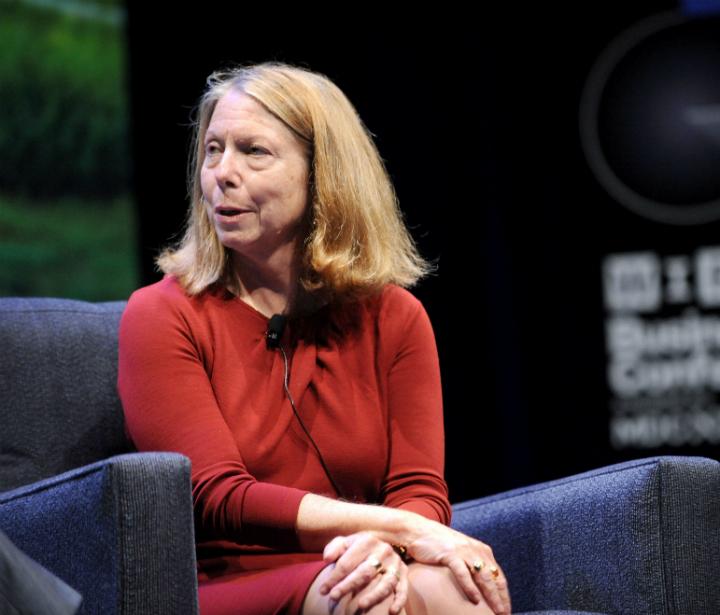 While media observers discuss the reasons for and handling of New York Times executive editor Jill Abramson’s sudden ousting, some attention has also focused on the newspaper’s bold China coverage during her tenure. Abramson herself said in a statement that “holding powerful institutions accountable is the mission of The Times and the hallmark of my time as executive editor, whether stories about China, government secrecy, or powerful figures and corporations.” Addressing charges of gender discrimination against the Times’ management, public editor Margaret Sullivan wrote:

[… L]et’s take a moment to celebrate the short but meaningful reign of Ms. Abramson. A brilliant journalist, she “kept the paper straight,” which was one of her stated aims; there was no scandal on her watch. She moved the journalism forward into the digital realm – let’s allow the word “Snowfall,” like “Rosebud,” to say it all. She defended press rights and stood up for her reporters, most notably with China coverage, staying the course when the going got tough. And her staff won eight Pulitzers during her short tenure [….] [Source]

Praising the Times’ international coverage under Abramson at Foreign Policy, Elias Groll drew the contrast that Sullivan did not: between her apparent defiance of Chinese anger at coverage of elite families’ business dealings, and the reported (and disputed) submission of her counterparts at Bloomberg News:

The same can’t be said for some of the paper’s rivals. While reporters at Bloomberg have done similar, admirable work examining the business holdings of Chinese government officials, top editors at the news organization have also allegedly caved to business pressures and killed certain stories on the topic. According to – you guessed it – a New York Times report, Bloomberg’s editor-in-chief, Matthew Winkler, killed two investigative stories about the wealth and privileges of the Chinese elite in order to prevent his reporters from being kicked out of China. The financial arm of Bloomberg also has a heavy interest in maintaining access to the Chinese market for its lucrative business terminals and would lose tremendous amounts of money if it was banned from mainland China.

There’s nothing to indicate Abramson made similar compromises during her tenure at the helm of the Times. In fact, the paper hired one reporter, Michael Forsythe, involved in the stories killed by Winkler. […] [Source]