Why Have Reforms in China Failed? 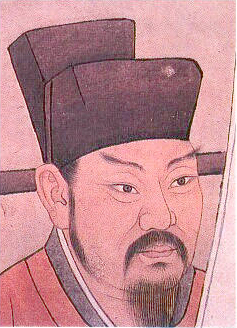 Following Anne Stevenson-Yang and Ken DeWoskin’s discussion of what Beijing means by reform, The Diplomat features a blog post by Yang Hengjun, originally published in Chinese last month, on why reform attempts throughout China’s long history have so often failed.

Compared with the “revolutions” (peasant uprisings, armed rebellions, palace coups, etc.) that toppled dynasties in Chinese history, the goal of “reform” has been the exact opposite: to perpetuate the dynasty. Ordinary people have roughly the same impression of “revolution” and “reform” as instruments of “change.” But actually, in the 2000-year history of China, there has been one purpose for reform: avoiding change. Reform is used to keep the existing system in place. In Chinese history, “reform” and “revolution” alternated over time. Revolutions often succeeded, and so China became the country with the most peasant uprisings and dynastic changes in the world. But few reforms were successful.

[…] China’s reformers saw the interests of the common people as objects of reform, rather than reforming the regime in order to benefit the people. As a result, these reforms never touched the ruling dynasty, but only caused power struggles between the interest groups involved. Compared to revolutions (which are either loved or feared), the people were generally indifferent to “reform.” And reforms without public support fail utterly once they encounter counterattacks from interest groups and opposition parties. For the common people, the failure of the reforms was nothing to mourn. [Source]