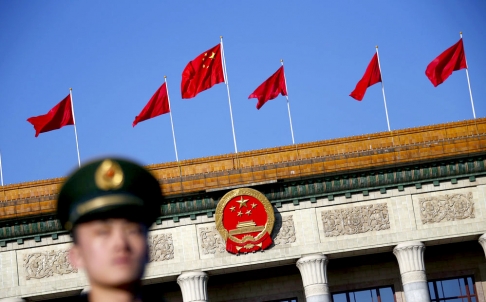 Several sources have told the South China Morning Post that this year’s Party Central Committee plenum is likely to focus on rule of law, and may be brought forward from its usual date in September.

It is understood that President Xi Jinping may use the meeting to pledge to safeguard the constitution and fight graft, even at the top of government.

This will help to rally the party elite and convince them the investigation into [former security chief Zhou Yongkang] was part of the campaign to bolster the rule of law, not a political power struggle as some have suggested, several sources with knowledge of the matter said.

But this emphasis could itself be read as a strike at Zhou:

[…] “To promote the rule of law at this stage means a negation of the legal system over the past years, which was under the control of Zhou,” said one of the sources.