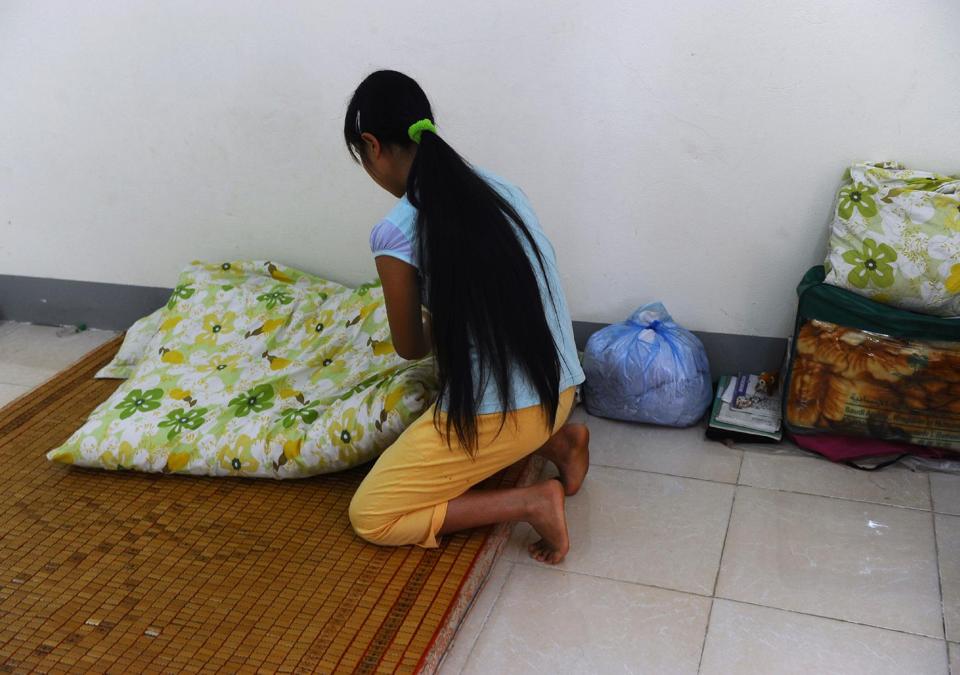 While China grapples with the economic and demographic consequences of its family planning policies, Cat Barton describes their role in fueling human trafficking from neighboring countries. From AFP:

When Kiab turned 16, her brother promised to take her to a party in a tourist town in northern Vietnam. Instead, he sold her to a Chinese family as a bride.

The ethnic Hmong teenager spent nearly a month in China until she was able to escape her new husband, seek help from local police and return to Vietnam.

[…] Vulnerable women in countries close to China – not only Vietnam but also North Korea, Laos, Cambodia and Myanmar – are being forced into marriages in the land of the one-child policy, experts say.

China suffers from one of the worst gender imbalances in the world as families prefer male children.

As a result millions of men now cannot find Chinese brides – a key driver of trafficking, according to rights groups. [Source]