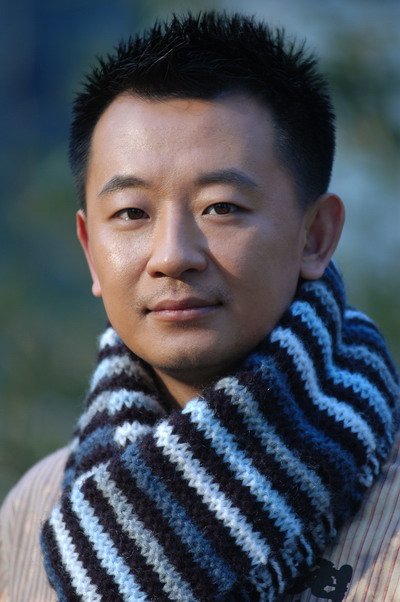 Do not republish the Daily Examiner article “What Is the Basis for the ‘Custody and Education’ Law?” Please immediately delete if already republished. (June 6, 2014)

The legal newspaper the Daily Examiner (检察日报) published an article [Chinese] on Tuesday questioning the legal basis for custody and education, a form of detention which mainly targets sex workers and their clients. The piece responds to the case of actor Huang Haibo, who was detained in May after being caught in a Beijing hotel with a prostitute. Huang was first put under “administrative detention,” then custody and education.