Minitrue: This Time of Highest Sensitivity 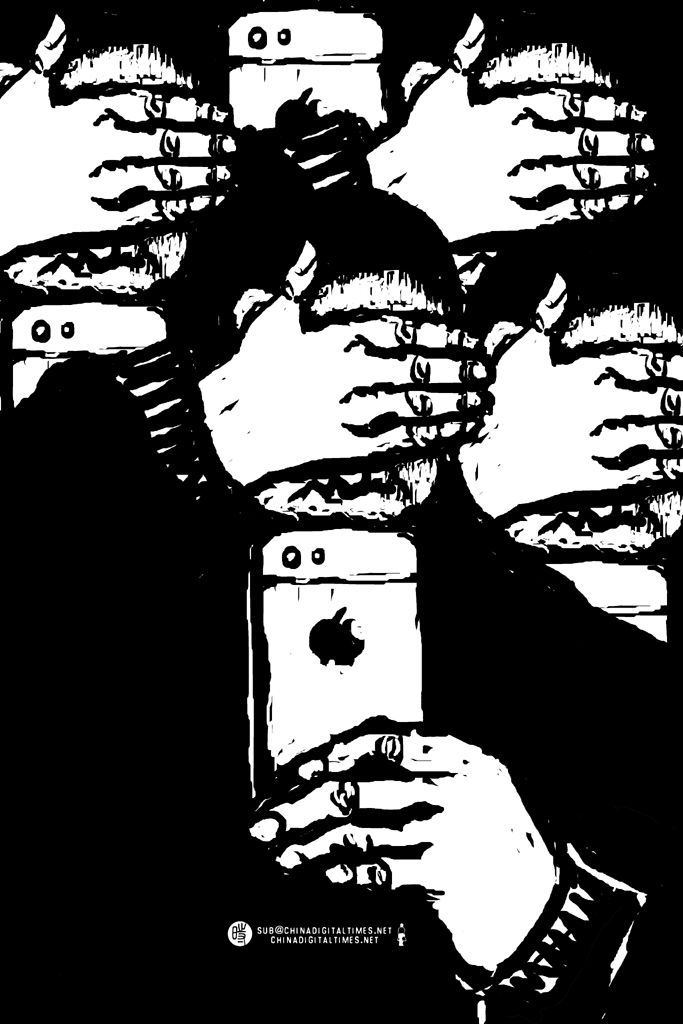 All websites are asked to strengthen on-duty work during this time of highest sensitivity. Closely observe reporting discipline. Ensure that a responsible editor is always present.

We stress once again the responsibility of websites to check content. Strictly delete information about redressing and commemorating June 4th (including so-called sideways expressions). Anyone found to be violating discipline during this inspection will be severely punished.

Take care to find and delete the Tencent Entertainment article “Amnesiacs, With What Can We Save You?”

About 23 hours ago, Tencent Entertainment posted an article titled “6/4 Thematic Projection: Amnesiacs, With What Can We Save You!” (6·4主题放映：失忆症患者，拿什么拯救你！). The article reviews the use of amnesia as a dramatic device in seven films. It has been deleted from Tencent, but can still be read on taiwan.cn [Chinese].