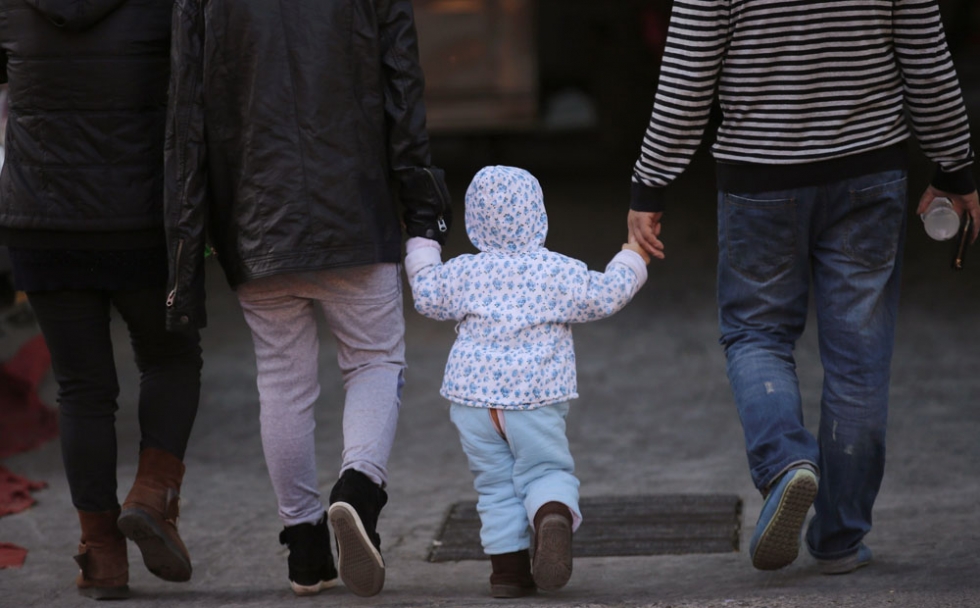 Under the current one-child policy, families are fined heavily for having an extra child, as in the case of film director Zhang Yimou, who faces a fine of up to $26,200,000 for fathering seven children. However, family planning officials in Jiangsu face a problem in deciding how to penalize a poor scrap collector who has 10 children. Alice Yan at South China Morning Post reports:

Officials are unsure how to punish Liu Xiangming, because, as one official admitted, “no matter how much he is fined, he won’t be able to afford it”.

Liu’s punishment could come to hundreds of thousands, or even millions, of yuan. But the financial penalty would be meaningless for a man long trapped in poverty.

Liu, 58, makes a living collecting rubbish in the suburbs of Suzhou. He has not returned to his hometown of Pizhou in Jiangsu, about 500km away, for 18 years, the Beijing Times reported the man as saying. Liu’s 10 children – four boys and six girls – were aged between two months and 21 years old. The family had lived quietly until local media recently reported the seventh child, a five-year-old boy, had accidentally drowned in a pond near their home.

[…] The family is the epitome of the city’s marginalised class. With each person able to earn only a meagre income, the parents often have more children. They are often referred to as “guerillas with more children than the government allows”, for their ability to stay under the radar of family-planning officials. [Source]

Last March, a farmer in Guizhou province killed himself after learning he couldn’t afford the $3,500 fine needed to enroll two children he had outside of family-planning policy in school. Last year, Chinese officials released a blueprint for reform that included a planned relaxation of the one-child policy allowing a second child for couples with one only-child partner, in addition to other already existent exception.