Tiananmen 25 Liveblog: The Battle Against Amnesia 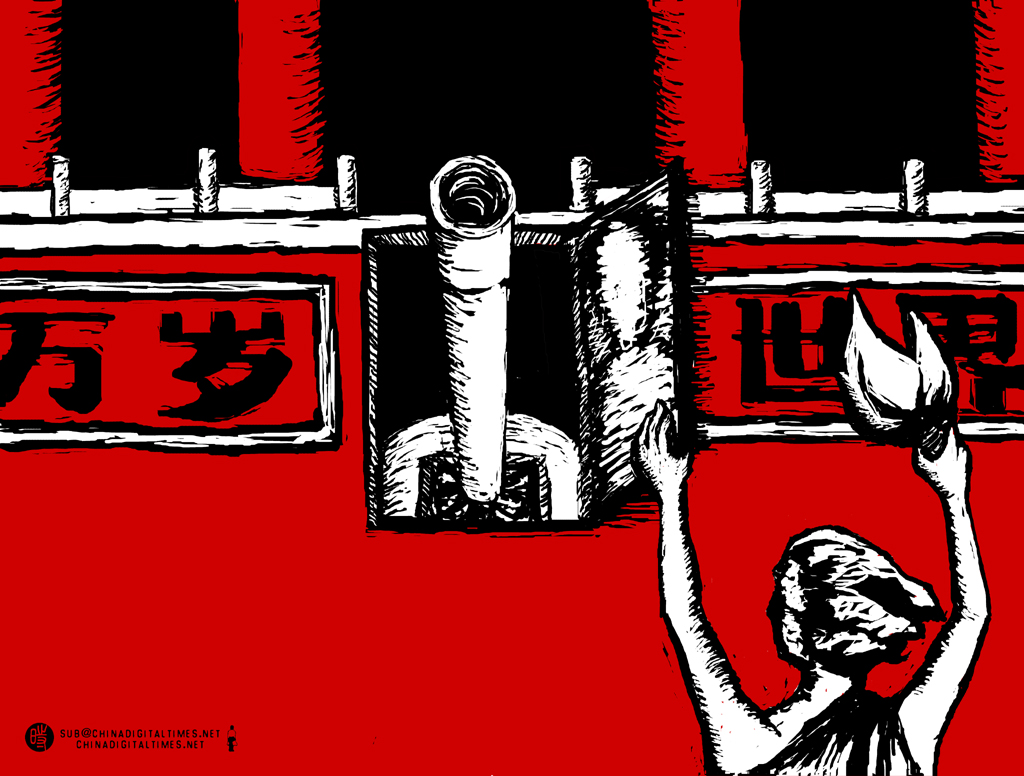 The 1989 protests and subsequent military crackdown are among the most taboo subjects in the media, academia or other public forums in China, and as a result, a whole generation has now grown up largely unaware of the significance of those events. As the 25th anniversary of June 4th approaches, scores of participants and witnesses to the protests in China have tried to keep their memories alive by recording their accounts and impressions of the spring of 1989. The South China Morning Post online team has created a multi-layered, multimedia feature which features the voices of some of those who participated in the protests. Many others, from foreign students resident in Beijing to soldiers tasked with clearing Tiananmen Square, have spoken with journalists or written essays detailing their experiences. CDT will post these remembrances here, with most recent entries at the top. For more on the anniversary, check our Tiananmen 25 Years tag page. For the best of our coverage and translation on 1989 over the past decade, read here. And see also our ongoing series of original news reporting from the spring of 1989.