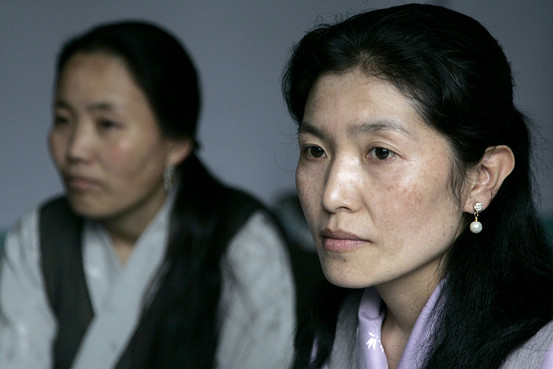 For more than 20 years after the 1989 Tiananmen crackdown, Josh Chin writes at The Wall Street Journal, lists of political prisoners submitted to China played an important part in human rights diplomacy, and led to numerous releases or improvements of prison conditions. But since 2012, China has refused to accept the prisoner lists as part of a broader and increasing resistance to foreign pressure on human rights.

Twenty-five years after the Chinese military quashed democracy protests in Beijing’s Tiananmen Square, a confident Chinese leadership, bolstered by years of robust economic growth, continues to tightly restrict civil liberties with little concern for the disdain of outsiders. The human rights diplomacy that emerged post-crackdown, human rights activists say, is effectively defunct as Beijing sees less need to negotiate with foreign governments over how it treats its own citizens.

[…] The practice of submitting prisoner lists grew out of the aftermath of military assault on June 3 and 4, 1989, to dislodge protesters from Tiananmen Square, and the suppression of demonstrations elsewhere. Hundreds were killed, though a precise number of dead isn’t known. More than 1,500 were imprisoned nationwide.

Western governments, under pressure from outraged citizens, were looking for ways to put human rights on the agenda when they re-engaged with Beijing. Chinese leaders were anxious to end months of being treated as a pariah, and fearful of scaring off foreign investors and derailing the overhaul of its centrally planned economy. Prisoner lists provided a solution. […] [Source]