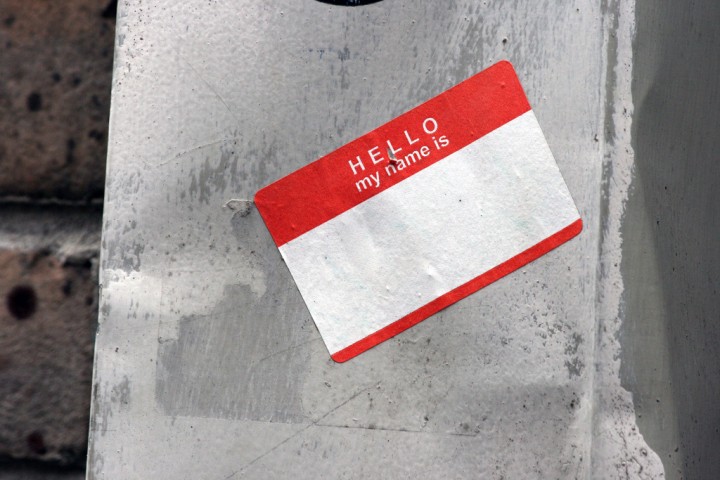 China’s Ministry of Industry and Information Technology has announced the implementation of long-standing plans to require real-name registration of app developers, Paul Bischoff reports for Tech in Asia:

The aim is to discourage developers from anonymously pushing apps containing pornographic content and viruses, both of which are illegal in China.

The notice also states that MIIT will create a blacklist database for developers who break the rules. Telecom operators, smartphone makers, and app stores will all be responsible for obtaining the names of developers who publish on their respective platforms. This database will be given to mobile security software vendors and app stores, who can then block apps from blacklisted developers from being installed on users’ phones. [Source]

Bischoff notes the uncertain success of existing real-name registration policies, including those on cell phones, microblog accounts and video uploads. Beyond the technology sphere, local authorities in Kunming reportedly imposed short-lived registration requirements on the sale of face masks, T-shirts and printing services during protests against a petrochemical plant last year. In May, Liaoning announced that customers would have to show ID to buy matches amid a broad national campaign to fight terrorism.

See more on China’s tightening Internet controls and their effects via CDT.