An Online Shift in China Muffles an Open Forum 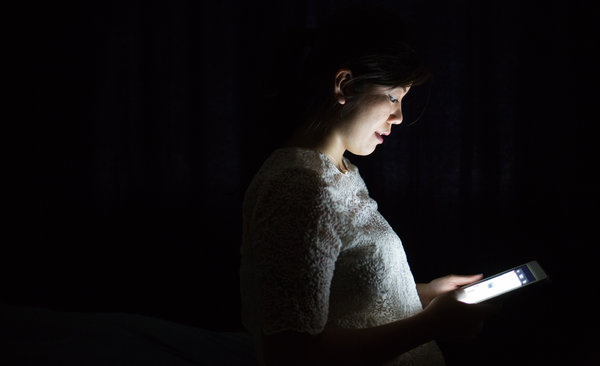 For the New York Times, Ian Johnson looks at the fall of Weibo and the rise of WeChat (Weixin) and how it has impacted the dynamics of online communication in China:

“[Weibo is] far from what it used to be,” said He Weifang, a prominent lawyer and onetime heavy blogger on Weibo with more than a million followers. “You can still find facts on Weibo, or news reports, but the comments aren’t as interesting or deep.”

One reason is the government crackdown on the so-called Big V accounts — prominent commenters, with verified accounts, who often had millions of followers. After hundreds were detained, most stopped posting on Weibo.

Others quit because of the sharp tone of commentary on Weibo, which often devolved into nasty, ad hominem attacks. Some grew tired of the dizzying list of banned terms and the cat-and-mouse games with censors to evade them. For example, “June 4,” the date of the 1989 Tiananmen Square crackdown, was banned, so creative minds came up with “May 35” (which would work out to June 4), until that was also banned. Such wordplay amused hard-core users but confused ordinary readers.

WeChat seized on the frustration. Its parent company, Tencent, claims 355 million active monthly users. The company does not make public the number of daily users, making a direct comparison to Weibo difficult. But few people disagree that WeChat is now more popular. [Source]

Read more about both Weibo and WeChat, via CDT.