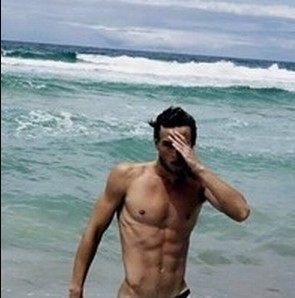 […] Tom Hugo seems to be well-versed in Chinese, and he evidently cares deeply about the Tibetan people, judging from the profusion of messages he has posted on Twitter in recent months: There are photographs of Tibetans in “unique exotic dress,” articles showcasing the Tibetan people’s deep appreciation for China’s governance of the region and video clips that portray happy Tibetans singing and dancing on state-run television.

[…] “When it comes to Tibet, nothing that China does surprises us, but this appears to be something new,” said Alistair Currie, the media manager for Free Tibet, who says the group’s researchers have stumbled upon thousands of other Twitter accounts they believe were also created to spread pro-China propaganda. “It’s an insidious effort to change the message and muddy the waters about Tibet.”

Although there is no direct evidence to link the Chinese government to the phony accounts, the content and breadth of the effort would suggest the involvement of a state actor. […] [Source]

Some highlights from Tom and his friends follow. The linked YouTube videos were removed due to terms of service violations, and none of the MySpace profiles is active. Since Jacobs’ article was published, the accounts @tomhugo148 and @felixjames654 have been suspended: therefore, the tweets below are images and not interactive embeds. The London-based group Free Tibet has compiled more details on the suspect accounts.