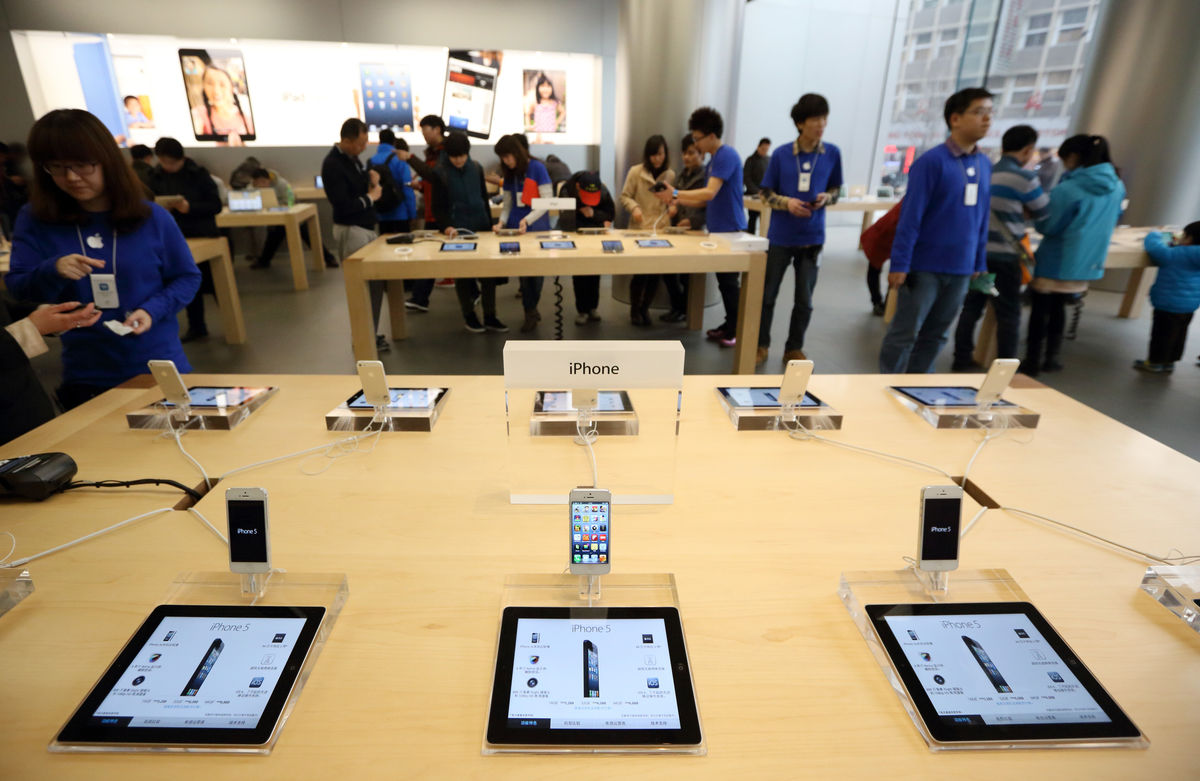 Bloomberg’s Steven Yang and Lulu Yilun Chen report that Apple laptops and tablets have been excluded from government procurement in China, alongside Microsoft’s Windows 8 operating system and Symantec and Kaspersky antivirus products. The bans coincide with a new antitrust probe into Microsoft, and highlight Beijing’s longstanding distrust of foreign technology products, which has only deepened in the wake of last year’s Snowden leaks about U.S. surveillance.

Ten Apple products – including the iPad, iPad Mini, MacBook Air and MacBook Pro – were omitted from a final government procurement list distributed in July, according to officials who read it and asked not to be identified because the information isn’t public. The models were on a June version of the list drafted by the National Development and Reform Commission and Ministry of Finance, the officials said.

[…] “When the government stops the procurement of products, it sends a signal to corporates and semi-government bodies,” said Mark Po, an analyst with UOB Kay Hian Ltd. in Hong Kong. “The Chinese government wants to make sure that overseas companies shouldn’t have too much influence in China.”

[…] The register applies to all central Communist Party departments, government ministries and all local governments, according to the officials. The next review for the list will be in January, the people said. Products from Dell Inc., Hewlett-Packard Co. and Chinese maker Lenovo Group Ltd. were included on both lists, the officials said. [Source]

Dell and HP’s inclusion indicates that China is specifically concerned with software rather than hardware, although Mac hardware can also run operating systems other than Apple’s own OS X. There are sound reasons to be concerned about the security of low level software such as operating systems and antivirus programs. Security issues have also plagued China’s efforts to establish its own homegrown OSes, however.

Updated at 10:06 PDT on August 7th: Caixin’s Qin Min reports other factors that may be behind Apple’s absence from the procurement list:

To get on the list, a company must submit materials including a license proving the energy-saving properties of a product and representative must sign letters of commitment, the source said.

He said failure to submit the materials in time could be the reason that Apple did not make it onto the list.

[…] Meanwhile, the Global Times cited Li Wei, a national security specialist, as saying that the government might have considered the purchase costs and Apple’s system compatibility along with security concerns when excluding the company from the list. Li is the director of the Security and Strategic Research Institute at the China Institute of Contemporary International Relations. [Source]

Apple has recently been in the security spotlight in China, with state broadcaster CCTV labeling its iPhone’s location-tracking features a “national security threat.”