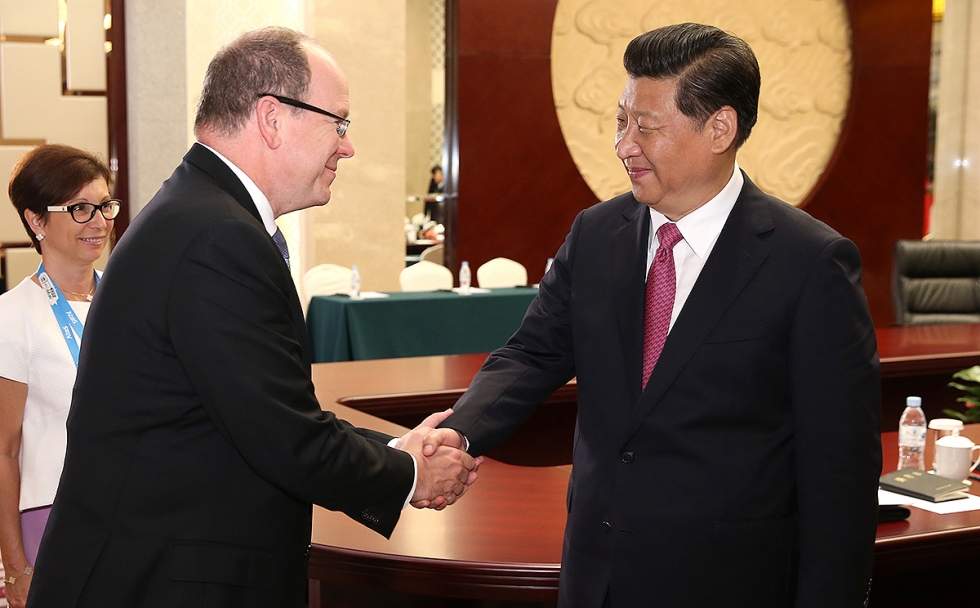 […] He called on the nation to integrate traditional and new media to diversify its communication system.

Traditional media and new media must complement each other and their integration should cover content, channels, platforms, operations and management, Xi said. Integration should be supported by technology and follow the rules of news communication and laws governing the development of new media. [Source]

The initiative launches amid a tightening of information controls on traditional and new media as well as social networks. Teddy Ng at South China Morning Post reports:

Hu Yong , a journalism professor at Peking University, expected the central government would give political and financial support for more new media platforms as the impact of traditional media dwindled.

Qiao Mu , an associate professor at Beijing Foreign Studies University, said the impact of new media would be limited because authorities were tightening their grip over all platforms.

[…] “The authorities still want to maintain tight control over ideology. The promotion of new media will not lead to any real change in the nature of the media industry,” Qiao said. [Source]