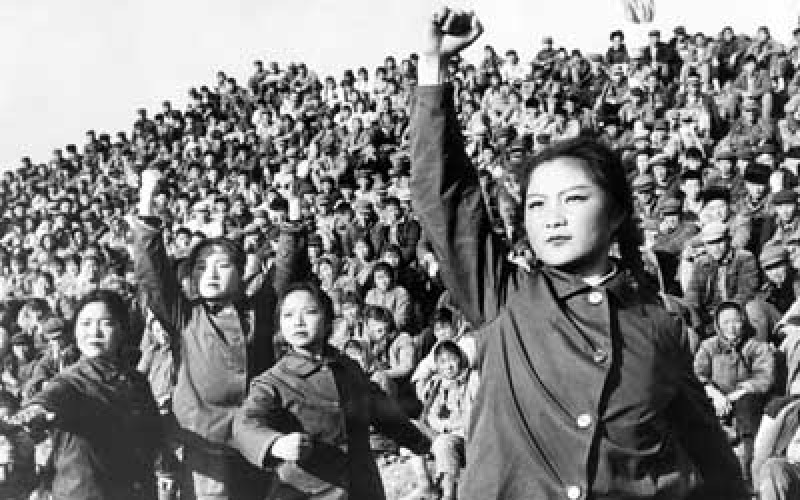 After describing the systematic dismantling of the news website Cenci Journalism Project, deleted from the Internet earlier this month, The Economist looks at how Cenci’s fate fits into the broader crackdown on traditional and new media under the Xi administration:

Since Xi Jinping took over as China’s president in March 2013, Chinese journalists have operated under increasingly tighter media restrictions. On July 15th a new directive on journalist press passes barred journalists from releasing any information from interviews or press conferences via social media or mentioning such information at public events without the consent of their employer media organisations. Press passes will not be granted to journalists who fail to sign a secrecy agreement.

Propaganda departments have also been clamping down on journalists’ involvement with foreign media outlets. Since May a veteran journalist, Gao Yu, has been detained for allegedly leaking a Party document to the foreign press. On July 18th, Song Zhibiao, a reporter for ChinaFortune, was forced to resign because he wrote commentaries for the Hong Kong-based Oriental Press Group.

That Cenci was a major resource for Chinese journalists seeking out sources they could not normally access is perhaps another reason for the website’s closure. Mr Kang estimates that for the first year of the project at least half of his readers were Chinese media professionals. With the tightening restrictions on journalism, such an archive of non government-approved information and opinions was an obvious target for censorship. [Source]

The Xi administration’s efforts to tighten controls on media has been seen in the ongoing rumor crackdown and anti-vulgarity drive—themselves part of a broader crackdown on social media, recent rules requiring Chinese journalists to sign secrecy pledges to obtain press credentials, and regulations against broadly defined “critical” media coverage. A report from The Asahi Shimbun describes the suicide of a newspaper reporter in Sichuan as an example that “underscore[s] the acute pressure facing journalists working under stricter state control.”

While foreign journalists operating in China have also seen increased pressure through visa delays and rejections, a report from the AP notes that foreign reporters were invited this week to a Defense Ministry news briefing for the first time:

On Thursday, they were finally permitted to attend the Defense Ministry’s monthly news briefing, marking a small milestone in the increasingly confident military’s efforts to project a more transparent image.

Restrictions still apply and there is no sign of an improvement in the generally paltry amount and poor quality of information released by the People’s Liberation Army, the world’s largest standing military with 2.3 million members.

Officers who oversee the briefings say the new invitations reflect a desire by the top brass to allay foreigners’ concerns over fast-expanding budgets, vast hardware improvements, and an increasingly clear determination to use the military to assert China’s interests and territorial claims.

[…] China has chafed against accusations of opacity from the U.S., Japan and others, and now publishes limited status reports on force size, weaponry and missions. It’s also been taking part in an increasing number of joint drills with others, this year joining for the first time the world’s largest international naval exercises hosted by the U.S. known as the Rim of the Pacific. [Source]

As for Chinese military's new "open" briefings, a press officer said NYT could apply w/ names & they would get back to us within 3 months