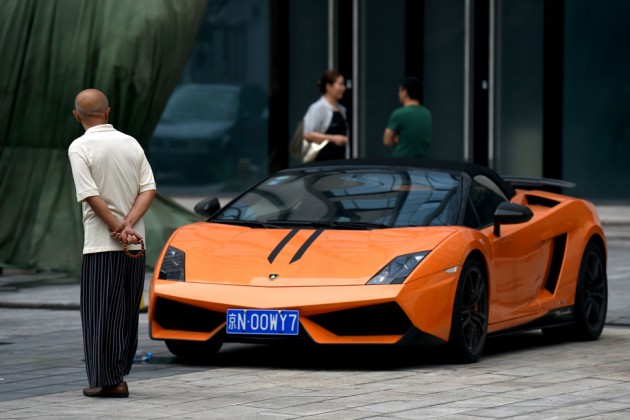 The China Report on the Development of the Silver Hair Industry revealed that Chinese businesses that provide services and products for the country’s elderly population have contributed to eight percent of this year’s GDP and are expected to constitute one-third of the Chinese economy by 2050. Bloomberg Businessweek reports:

The market of goods and services for China’s rapidly aging population will reach 4 trillion yuan ($652 billion) this year, or eight percent of GDP, according to the“China Report on the Development of the Silver Hair Industry” issued Tuesday in Beijing.

The industry is expected to rise to 106 trillion yuan ($17 trillion) by 2050, amounting to a third of the Chinese economy. That would make it the world’s largest market for the aged. That year China will have 480 million people over 60—one quarter of the world’s elderly—says the report, which was published Sept. 23 by theChina National Committee on Aging.

[…] Future opportunities to serve the elderly will be clustered in four main fields, the report explains. Those include appliances (to serve the less-mobile elderly, for example), services (such as home care and special transportation), real estate (assisted living centers), and financial services. The latter—insurance and money management for the elderly, for example—will make up the biggest portion of the market and still has lots of room to grow. [Source]