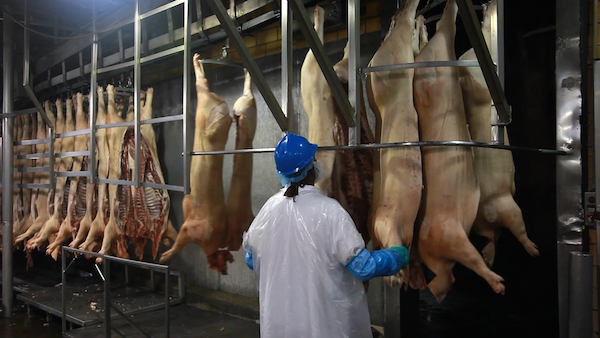 The Center for Investigative Reporting has produced a two-part series looking into Shuanghui International’s 2013 buyout of Smithfield Farms, the U.S.’s largest pork producer, and China’s search for agricultural resources overseas:

The deal came two years after China’s communist government issued an edict directing its food industry to scour the globe in search of agricultural resources, prompting concerns about the government’s role in the takeover.

[…] Part 1 examines the Bank of China’s role in the deal and Shuanghui International’s relationship with the government.

[…] Part 2 looks at the consequences of China’s antiquated agricultural system at home – and the potential impacts of its search abroad for more food. [Source]

Trade in food products is increasing as China finds itself facing a shortage and concerns over the safety of domestic products. The Wilson Center has produced an infographic which examines the growing food trade between China and the U.S.