Without exception, no media is to report on or republish the poem that Shen Hao’s wife posted online. Regarding Shen Hao and other criminal suspects, the media must not publish content reflecting them positively. Do not interfere with judicial proceedings. (September 26, 2014)

Amid a crackdown on alleged extortion in the media industry that has hit many employees at 21st Century Media Group, an organization known for aggressive investigative journalism, 21st Century Business Herald’s chief editor Shen Hao was detained on Thursday along with the paper’s general manager Chen Dongyang. In addition to posting a poem to her husband [Chinese] online, Shen Hao’s wife Jiang Hua stood with a sign pleading for his fair treatment at the headquarters of 21st Century’s parent company. 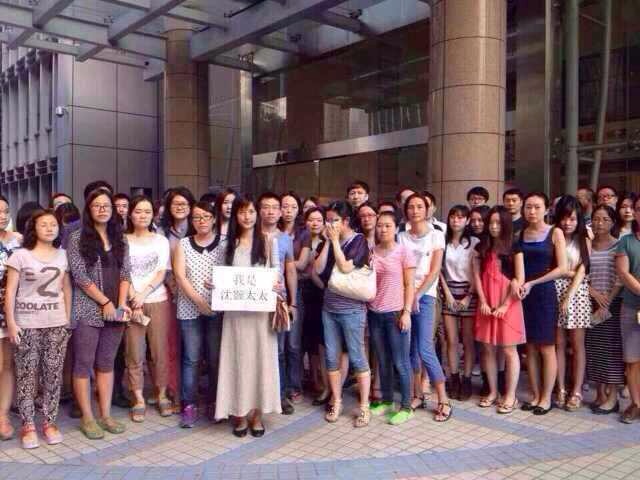