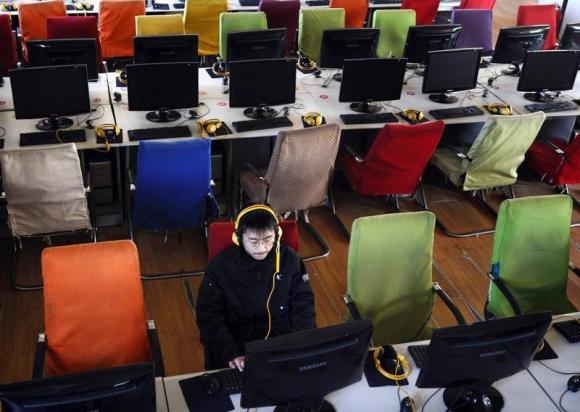 China‘s highest court has issued new rulings on online content publication that would further limit what individuals and organisations in the country can say and do on the internet, state media reported on Friday.

The new regulations reflect the ruling Communist Party’s desire for all concerted efforts to influence popular opinion, both online and offline, to remain firmly in its own hands.

The Supreme People’s Court ruled on Thursday that collective and paid efforts to publish positive or negative information online will be subject to penalties, said the official China Daily newspaper.

Paid efforts to delete content from the internet will also be illegal, according to the new regulations. [Source]

This is the latest of many moves under Xi Jinping’s watch allowing stricter state control of the Internet. Since 2013, the Xi administration has tightened control over social media, drafted rules to create a “favorable online environment,” and actively targeted and prosecuted “rumor-mongers.”

[…] According to the official Xinhua news agency, the Supreme People’s Court has called for the punishment of Internet service providers that refuse to hand over the real names, IP addresses and other information of users who have committed “rights violations”. [Source]

On his China Copyright and Media blog, Rogier Creemers has translated the court ruling in full, and in a separate post analyzed the decision, explaining that while this does increase central control of the Internet, the decision is also addressing real concerns:

Is this not just another form of Internet control?

To a certain degree, yes. In particular, the requirement that ISPs must provide real identity information to courts when demanded has elicited some concern in foreign reports. Equally, there are legitimate questions about some of the wide exceptions given to State bodies in some of the new rules. But the matter is a bit more complex, and deserves more nuance than the simple “dictatorial government quashes civil rights” narrative. […]

[…] Much of the harm identified by these regulations is real

What is rarely discussed in Western media is that the Chinese Internet is rampant with various kinds of scams. The announcements that some general died in a country far away and generously left me a few million (which I receive on a regular basis – being a general apparently comes with a high death rate) pale in comparison with some of the stuff that goes on in China, which includes the alleged extortion of more than 100 companies by one of the country’s leading media group. In my view, it is not unreasonable, nor illegitimate, that legislators aim to protect citizens (and companies) from harm that might occur through malicious publication or alteration of online information, or at least create ways in which compensation might be sought. […] [Source]