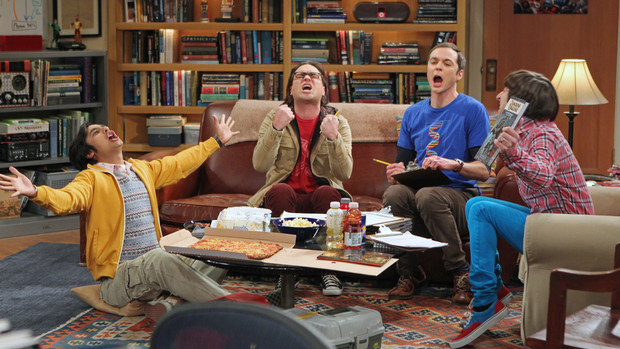 To mark the 20th anniversary of Internet access in China, Xinhua published an editorial last week commending the coexistence of censorship—termed the “Chinese innovation” of “Internet management”—and thriving e-commerce in the country. On Monday, CCP-owned People’s Daily printed an article [Chinese] defending strict Internet control to protect against the dangers that lurk online. Reuters sums up the People’s Daily article:

“While ordinary people and governments have enjoyed the conveniences brought by the Internet, they have also in turn experienced the Internet’s negative effects and hidden security dangers,” the People’s Daily, the party’s main mouthpiece, said in a commentary.

It was published under the pen name “Zhong Sheng”, meaning “Voice of China“, often used to give views on foreign policy.

“If you don’t have Internet order, how can you have Internet freedom? Anyone enjoying and exercising their Internet rights and freedoms must not harm the public interest and cannot violate laws and regulations and public ethics,” the paper said. [Source]

While government control has been a feature of the Chinese Internet since its inception, the Xi administration has gone to great lengths to strengthen its authority over the digital realm, cracking down on social media, drafting rules to create a “favorable online environment,” and targeting and prosecuting “rumor-mongers.” President Xi has situated the campaign into his broader vow to turn China into a “cyberpower” by bolstering cybersecurity and informatization measures.

Li Yipo was upset and confused when he found his favorite TV show, “The Big Bang Theory,” had “disappeared” suddenly from the Chinese Internet.

“Sorry, the video is currently unavailable due to policy reasons,” said the message that greeted Li and many other “Big Bang” fans when they logged on to major Chinese video websites such as tv.sohu.com to watch the comedy.

Another three American TV programs — “The Good Wife,” “The Practice,” and “NCIS” — have also been pulled from China’s mainstream online video services since Saturday.

[…] The move came following an online pornography crackdown launched by the National Office Against Pornographic and Illegal Publications.

Share prices for many of China’s leading Internet companies slid after the popular shows “disappeared.” SAPPRFT has given no official statement on its motivation, leaving many fans baffled by the move. While Sohu.com founder and CEO Charles Zhang, who holds exclusive rights to show The Big Bang Theory in China, also can’t explain the SAPPRFT’s reasoning, the New York Times reports that he doesn’t think this represent a new industry trend. Meanwhile, as the four shows faded from the online medium last weekend, CCTV was airing popular U.S. series Game of Thrones, and an anonymous company insider has hinted that the state broadcaster may soon air The Big Bang Theory. From the South China Morning Post:

Chinese fans of American television series were left bewildered when China’s national broadcaster aired the fantasy television programme Game of Thrones on Sunday, shortly after the government’s own media watchdog ordered the removal of several other popular US TV series from online streaming sites.

[…] The Beijing News reported on Monday afternoon that national broadcaster CCTV would eventually air The Big Bang Theory. However it will be dubbed in Chinese and “excessive content” will be cut, the newspaper said, citing an unidentified CCTV employee.

Disgruntled fans shared subtitled screenshots from a Big Bang Theory episode online in which the character of Sheldon Cooper talked about the Chinese Communist Party.

“I like China,” he says in the episode. “See, they know how to keep people in line.” [Source]

Also see a post from China Realtime Report, wondering if the move might be an effort to “grab a highly rated show for Beijing’s top official TV network.”

The New York Times notes one tactic being used by fans who fear their favorite shows may soon disappear: highlight how plot lines are steadily in line with Party ideology:

[…T]hey […] displayed a flair for politically correct rhetoric as they posted arguments for keeping other favorite shows online, if only as cautionary lessons for Chinese viewers.

“‘House of Cards’ tells the cruel story of how presidents of capitalist countries can kill without blinking.” By @新闻传播学研

“It is easy to tell from the title of the show, ‘The Walking Dead,’ that the TV series satirizes the empty lives of people living under capitalism. All they know is a corrupt way of life, making them ‘the walking dead.’ ” By @衣锦夜行的燕公子 […] [Source]