Coming Out From the Cold: Beijing’s Gay Russians 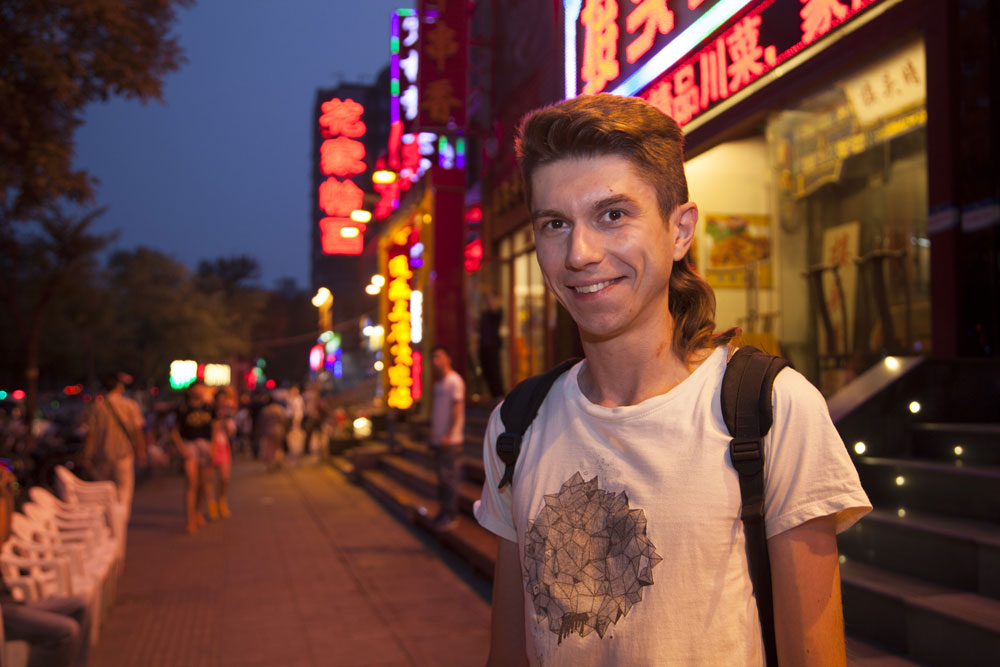 At That’s magazine, Will Philipps writes about the Beijing’s growing community of gay Russians, who have traveled there in search of acceptance and freedom to express their sexual orientation:

“I enjoy living outside of Russia because it’s so conservative there,” Vadim admits. “I feel more free being gay here in China than I do in Russia. Lots of people who work at [LGBT-friendly Russian nightclub] Chocolate are gay: waiters, singers, dancers, creative people. All Russian gay people know each other, they stick together.”

[…] The feeling of being protected by a sense of “foreignness” is shared by many of the Russians I speak to. There’s a different set of rules. “You’re already strange [as a foreigner],” Vadim jokes. “So you can wear whatever you want.”

[…] Homosexuality was decriminalized in China in 1997, and although there is an active gay scene in Beijing – exemplified by openly gay nightclubs like Destination and Funky – to be gay in China remains somewhat taboo. A 2014 report by United Nations Development Programme (UNDP) pointed to an official culture of “not encouraging, not discouraging, not promoting”, with public opinion regarding non-traditional sexual orientation and gender identity ‘remaining predominantly negative’. [Source]

Read about the climate for China’s own gay citizens via CDT.