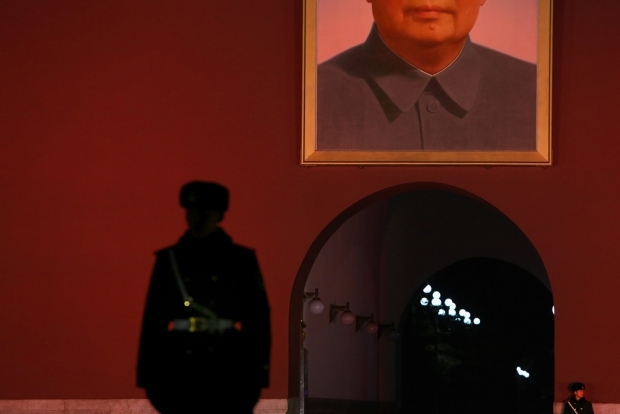 In a post for ChinaFile, modern Chinese historian Joseph W. Esherick describes his experience preparing a Chinese-language edition of his book Ancestal Leaves: A Family Journey Through Chinese History for publication in China. After catering his translated manuscript to a “first group” of censors—members of his wife’s family, themselves the descendants of the book’s subjects—Professor Esherick is faced with the task of politically desensitizing the book enough to allow it onto mainland bookshelves. After refusing to “rewrite history” by bending to a long list of proposed changes, Esherick shares what he learned about the limits of China’s censors in the negotiations that followed: what topics get them riled, and how—in today’s digital age—it is becoming increasingly difficult for them to dictate history:

Well, it turned out that this hard line worked. When I got back to my base at Central China Normal University in Wuhan, I got a revised request for changes. The 27-page document had been reduced to nine. Sun Yat-sen was allowed to oppose class struggle. Ethnic and sectarian rebellions were back in the text. But still, there were a number of issues to contend with. This time, however, I felt more confident that censorship was a negotiable process, and that appeals to agreed historical facts carried some weight in the negotiations.

[…] In the end, I found my clash with the censors instructive. We went back and forth on the final points, with cell phone debates on alternative wordings of the last few issues that went right down to the day before the manuscript went to the printer. It was a useful opportunity for a foreigner to experience the world in which all Chinese writers live. Perhaps the most important concession I extracted was a clear statement in the preface to the Chinese edition that some parts had been deleted or changed, and in this respect the English edition should be regarded as authoritative. This passage was noted by almost all the journalists who wrote reviews or interviewed me after the book was published, and it was clear that they too wished to push the envelope, to see if they could slip some sensitive passage past their in-house censors. Indeed, one colleague explicitly asked me for a copy of the English edition, and the full list of deleted passages. He plans to write a longer review which includes the deleted passages. Whether he succeeds or not, only time will tell.

[…] As a result of all this publicity, the Chinese edition of my book is now number 4 on one prominent Chinese best-seller list. The lesson I take from this is that it is virtually impossible to censor history in the age of the Internet. However much the Chinese state may wish to rewrite history or mandate forgetting, there will always be some Chinese who insist on remembering. And in this process, foreigners can play their part. For some, that will mean public criticism of the suppression of free speech in China. But for others, and I include myself in this number, it means continuing a dialogue with Chinese colleagues, engaging the censors, and pushing the envelope to its greatest possible extent. This will never be a smooth process of progressively open debate, and the policies of the current regime certainly represent a retreat toward the more repressive policies of the past. But the struggles against the censoring of history will continue, and in the end, I am convinced, a clearer understanding of China’s past will emerge. [Source]

For more on foreign authors’ experiences dealing with Chinese censors while trying to gain access to China’s publishing market, see Evan Osnos’ on why he decided against releasing his most recent book in the mainland.