Evan Osnos: The Arc of Possibility 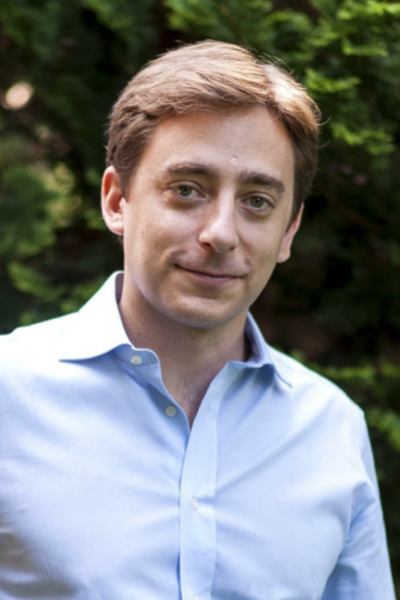 Guernica: You’ve compared the current situation in China to the United States during the Gilded Age, and you mentioned in a Sinica podcast that if we want to understand what’s happening to China today, we should read Mark Twain. But during the Gilded Age in the US, there was a reaction to inequity—unions, muckrakers, activists—and there was a progressive period in response. Do you see seeds of something similar in China?

Evan Osnos: I think in a very limited way, but an important way. If you look at what’s been happening in China over the last ten years, there were the Upton Sinclairs and the Jacob Riises of their time who began to step forward: journalists beginning to investigate how power and wealth were distributed in China in ways they hadn’t before. One of the reasons I spent a lot of time writing about Hu Shuli [investigative journalist and editor of Caijing magazine] is because of the values she represents and her evangelizing to younger people about them.

This is a moment when it is possible to begin to investigate China because you have the technology and the transportation to go around and peer under rocks. But it’s very dangerous to do so, and it’s gotten more dangerous. You had this period eleven years ago when Caijing uncovered the SARS virus and figured out that the government was not being forthright about the state of the epidemic. That really was a defining moment for a new generation of muckrakers because they realized, okay, the gauntlet’s been thrown down, and we are ready to be more daring in what we want to uncover. They began to do so, but at huge personal risk.

The key difference between China’s Gilded Age and America’s, from a political perspective, is that we haven’t reached a point in China when it’s possible to have independent labor unions that can organize around the experiences of workers. We’re not yet at a point when someone could publish a book that would be an unredacted view of life as a factory worker. There are still constraints on how information can be used as a check on power. And as long as that’s the case, then it’s difficult for China to go from the Gilded Age to the Progressive Movement. [Source]

Read more by and about Evan Osnos on CDT.