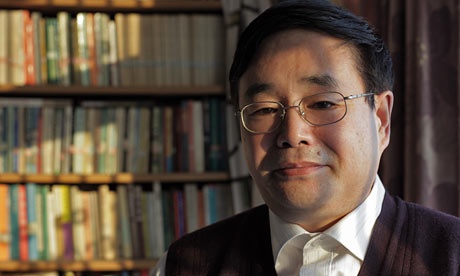 Chen Ziming, one of the most influential activists in the 1989 Tiananmen Protests, died in Beijing of pancreatic cancer on Tuesday, aged 62. From The Wall Street Journal’s Josh Chin:

Mr. Chen and fellow activist Wang Juntao were accused by the government of being the masterminds behind the 1989 protests. In 1991, both were sentenced to 13 years in prison, in a trial authorities used to bolster the official line that the protests had been the work of a handful of conspirators rather than a movement with mass appeal.

[…] Unlike many other prominent figures associated with the 1989 protests, Mr. Chen chose to stay in China after his release [on medical parole in 1994], despite being diagnosed with cancer after leaving prison. He was thrown back in prison in 1995 after staging a 24-hour hunger strike to mark the anniversary of the June 4 crackdown, and was released again the next year, just ahead of a visit to Beijing by then-U.S. Secretary of State Warren Christopher.

[…] “If Xi Jinping really intended to bring about political reform, he would publicly declare that objective,” he told Hong Kong’s South China Morning post in a video interview published on the 25th anniversary of the Tiananmen Square crackdown earlier this year. “If you want to walk the road of constitutionalism and democracy, reversing the verdict on June 4 would be an important symbolic step.” [Source]

See more on the 25th Tiananmen anniversary via CDT.