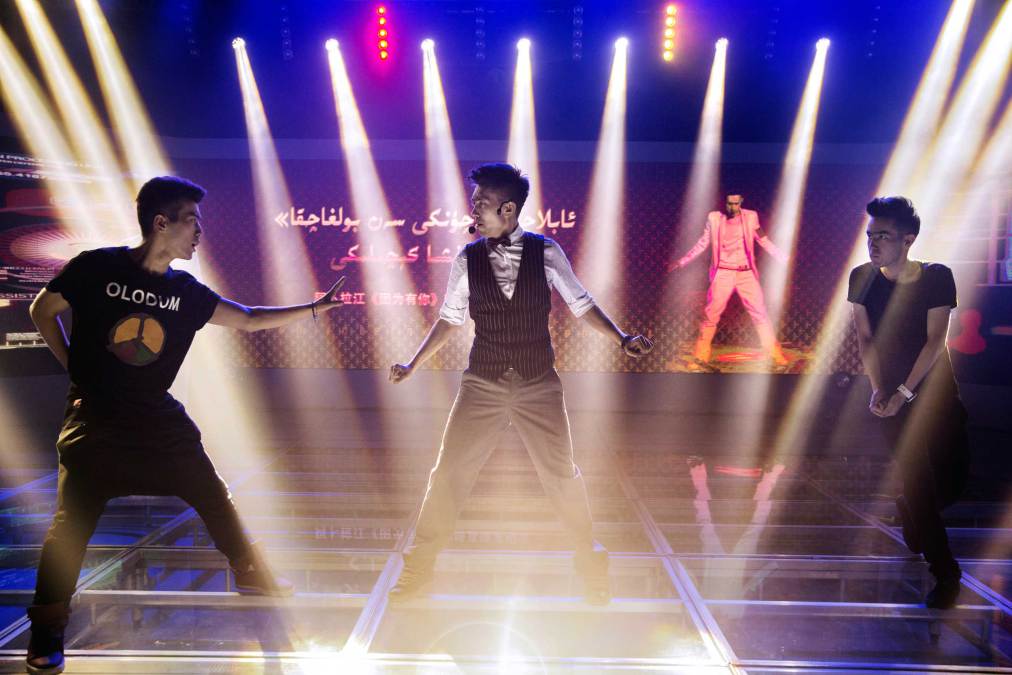 At TIME Emily Rauhala reports on unlikely Uyghur pop star Ablajan Awut Ayu’s fame in Xinjiang and aspirations to take his act to the greater Chinese entertainment market. Hailing from an exceptionally poor part of Xinjiang, the singer and local heart-throb managed to forge a successful pop career despite the marginalization and ethnic distrust that has led to an upswing in radicalism and violence in the region—and a heavy-handed security crackdown by state authorities. The report notes that while Ablajan’s care to remain apolitical has likely done much for his career, even his careful efforts to project ethnic unity are sometimes deemed too sensitive:

For Uighur youth growing up amid marginalization and strife, Ablajan’s story is the stuff of legend. Born and raised in a mud-brick courtyard in one of China’s poorest and most isolated counties, unable to speak Chinese or English until his teens, and lacking training and connections in the music industry, Ablajan somehow made it. To his fans, he symbolizes the possibility of a life that is at once modern, successful and Uighur. He often gives free shows and, during performances, tells kids to study hard and get a good job. “The message is that this is the 21st century,” says Ablajan. “We cannot make a living buying and selling sheep.”

Now Ablajan wants to take his music east to the Chinese heartland. He sees his story as proof that there is more to Xinjiang than what you read in the news. He is right, of course, but Xinjiang is a region on edge, and conflict has a way of creeping in. When my Chinese colleague Gu Yongqiang and I returned to our hotel after visiting Ablajan’s childhood stomping grounds, the police were at the door. They thanked us for coming and asked us to be on our way. Said one cop: “It’s a sensitive time.”

[…] Ablajan rarely talks politics, wary, no doubt, of jeopardizing his career. But on July 31, violent clashes erupted in a village outside Kashgar, leaving at least 100 dead, according to state media reports. (The cause of the violence and the death toll are still disputed.) When the authorities then canceled a long-planned concert in Urumqi, Ablajan could no longer hold back. His team spent nearly a month, and a whole lot of money, preparing for what was to be a display of ethnic unity performed in front of officials and broadcast to audiences. Police shut it down less than an hour from showtime. Ablajan posted a picture of himself on Instagram, with a caption that read like a cri de coeur: “My name is Ablajan! I am not a terrorist.” […] [Source]

Have a look at Ablajan’s premier Mandarin-language video, via Beijing Cream: