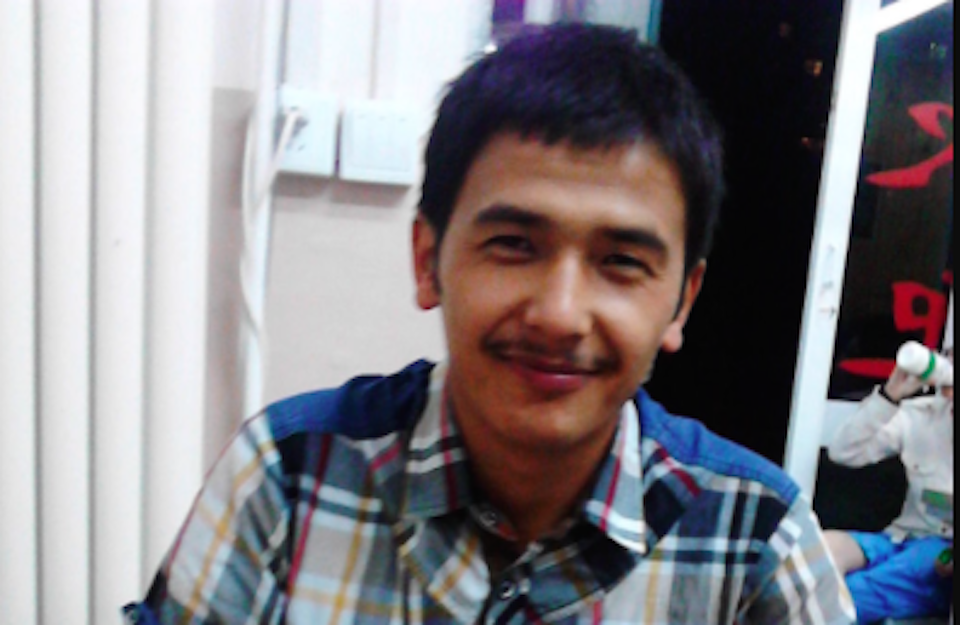 After Uyghur scholar and activist Ilham Tohti was sentenced to life in prison for separatism in September, seven of his students were also put on trial and given sentences ranging from three to eight years. All of the students had worked on Uyghur Online, a website of Uyghur issues launched by Ilham, but few other details about the students or their activities have been revealed. During Ilham Tohti’s trial, one of the accusations against him was that he had “bewitched and coerced young ethnic students to work for the website and built a criminal syndicate.” For Foreign Policy, Alexa Oleson traces the students’ online footprints to find out more about their lives and their political beliefs:

Who are these seven students? With their families tight-lipped and the government extremely spare with any details about their cases — it has yet to even clarify which students were sentenced to three years in jail and which to seven and eight — it’s difficult to conjure a sense of them. However, being young and computer savvy, several left hints about their interests, networks and personalities on their online social media accounts. The lingering traces of the students still adrift on the digital sea are not enough to build reliable portraits — Foreign Policy also did not analyze Uighur-language posts — but what’s available does help fill in rough sketches of these seven people. Some but not all used China’s Twitter-like Weibo, Facebook, Twitter, and even LinkedIn. (There is no way to verify that each post was in fact written by the students and not the result of a hack or other interference.) At least two of the students had been profiled by Chinese newspapers in the past: one on Nov. 11, 2011, for his AIDS prevention work handing out needles to drug addicts on the outskirts of Beijing; the other on Dec. 19, 2012, for her attempts to shame police on social media for denying her a passport (passport application rejections are a common complaint amongst Uighurs in China).

[…] The student suspect with the biggest online presence is Mutellip Imin, 25, a former Minzu University student who had been studying in Istanbul while also still working as a volunteer for Uighur Online. Imin regularly posted to Weibo, Twitter, and Facebook and kept a blog hosted by WordPress, which like Twitter and Facebook is blocked in China. It was on that blog that he documented his experience of being detained by Chinese police in three hotels over 79 consecutive days between July and October 2013. Like Halmurat, he had been detained at Beijing Capital International Airport just before a flight to Istanbul. But instead of being released after a few hours, he was held incommunicado for months. According to his own online account of the detention, police questioned him at length about his work for Uighur Online and forced Imin to give them all the passwords to his phone, computer, and social media accounts. This detention appears to have been an early part of building a case against Tohti. [Source]

Throughout Ilham Tohti’s detention and trial, authorities have attempted to link his writing and teaching activities to violent separatist activity in Xinjiang, which has experienced a number of deadly attacks in recent years. Last week, China’s highest judge called on courts in Xinjiang to act quickly on cases involving “terror attacks, national security and social stability”, Reuters reports:

Zhou Qiang, head of the Supreme People’s Court, told a meeting on legal assistance to Xinjiang that courts there would get help in handling cases to ensure long-lasting stability, state news agency Xinhua said late on Thursday.

“(We must) increase the level of guidance for trials, and guide Xinjiang courts to harshly and quickly hear terror crime cases like those which threaten national security, damage ethnic unity and affect social stability,” Zhou said.

Cases involving race and religion must also be handled “appropriately”, he added. [Source]