John Osburg on the Angst Among China’s Newly Rich 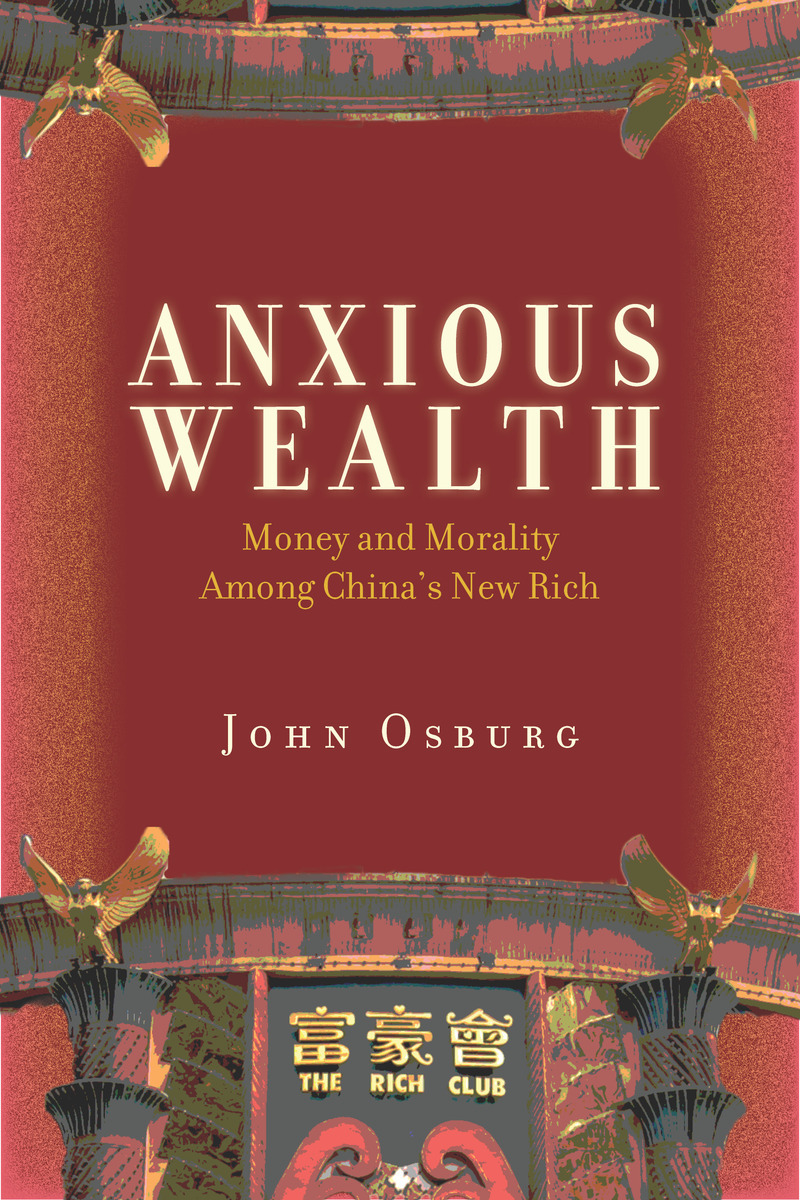 In an interview with The New York Times’ Ian Johnson, anthropologist John Osburg, author of “Anxious Wealth: Money and Morality Among China’s New Rich,” discusses China’s newly rich, their lives, and their anxieties about the future.

Q. You mentioned that people were fed up with the way things operate in China. They’re not fed up with the Communist Party per se, but the system that they obviously have profited from makes them uncomfortable.

A. I think the sense of feeling conflicted came from resenting being at the mercy of government officials on the one hand, but not being able to imagine another political system for China on the other. They feared instability. Political stability was no doubt good for their business. I think many of the wealthy Chinese I interviewed also knew that they were not particularly well-liked by the masses of Chinese people and granting them enfranchisement might lead to trouble for them. They admired political democracy and a multiparty system, but a lot of them were skeptical about how suitable this would be for China, given its state of development.

At the same time they resented having to entertain government officials and they were frustrated by the fact that someone who is more well-connected is always able to leverage their relationship to make them vulnerable. Despite all the time invested in entertaining and maintaining good connections, they could evaporate overnight in the event of a crackdown.

[…] Q. Many Chinese tell me that their lives are exhausting. They don’t have a lot of down time.

A. Absolutely. That was often the No. 1 complaint I heard during my research, not having enough time to oneself, of having nonstop social obligations. There was even this sense of disappointment: “Now I’m a big boss I thought I could do what I wanted, but now I feel less free than before.”

“The Best Father’s Day Gift Ever”: a VPN