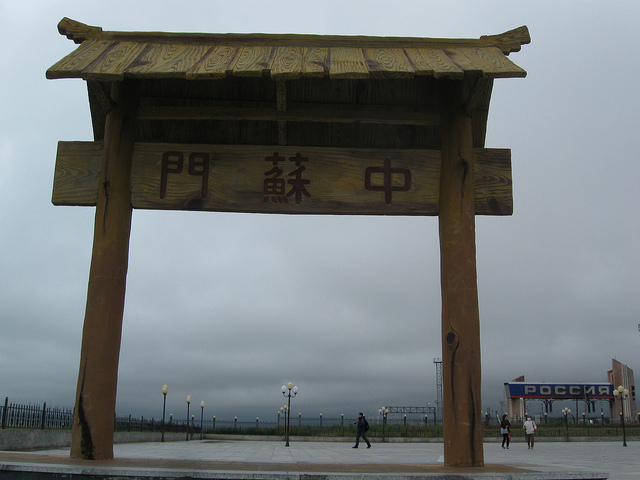 China offered unspecified assistance to Russia over the weekend. The value of the ruble has dropped dramatically in the past few weeks, as Western sanctions pinch the economy. The assistance may come as expansion of a three-year currency swap worth RMB 150 billion (USD 24 billion) the two countries agreed to in October. In summer 2013, the Russian energy giant Rosneft committed to supplying China with USD 270 billion worth of oil in the next 25 years.