A Rare Criminal Case in Which Evidence Made a Difference 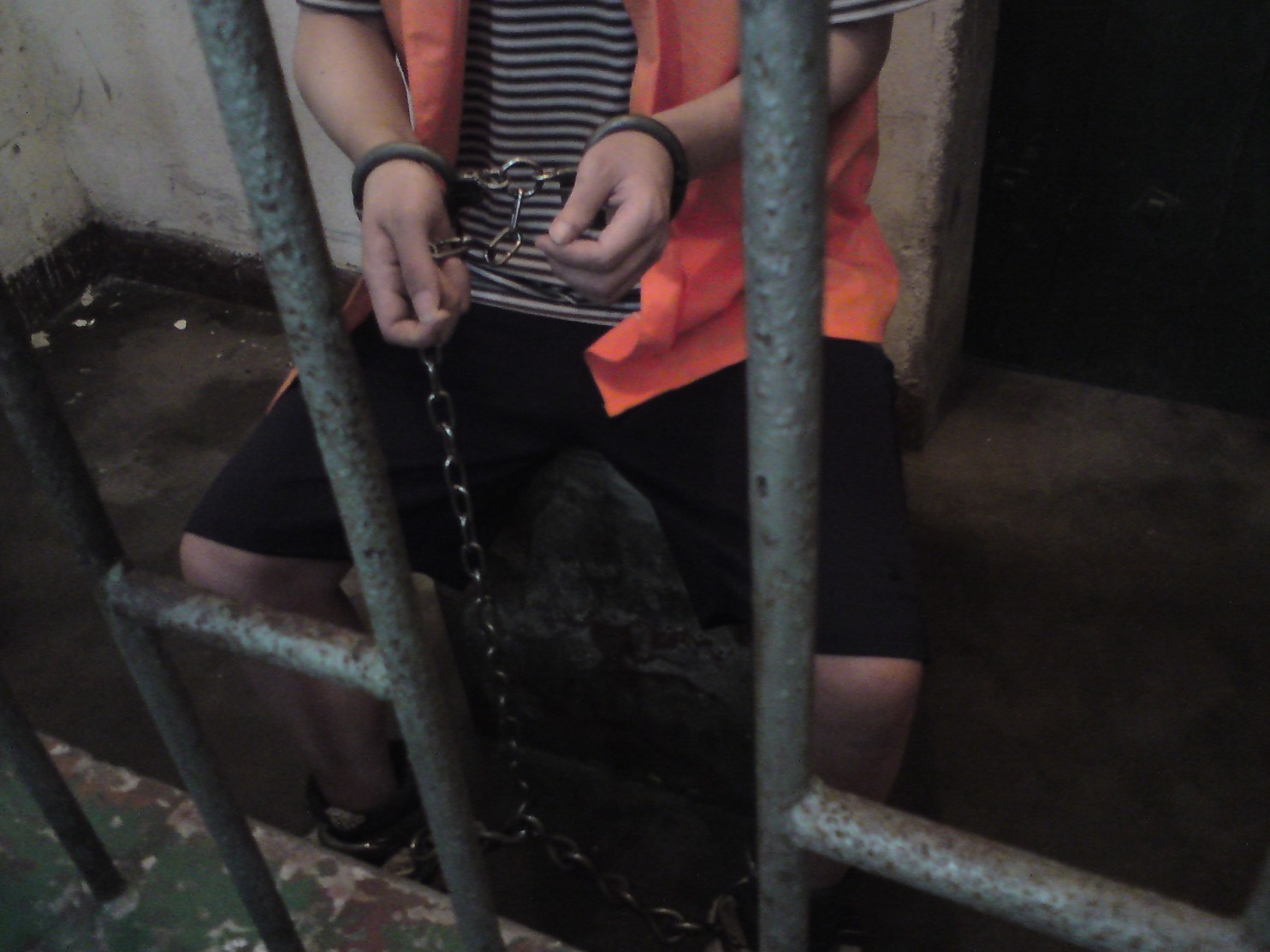 China’s top prosecutor Cao Jianming recently spoke out against wrongful convictions and the use of illegal evidence, such as forced confessions, in court; in China, 99.9 percent of suspects are found guilty. A number of recent retrials, including the posthumous exoneration of a man who was sentenced to death when he was 18 for rape and murder, have brought these issues to public attention. For the Washington Post, William Wan closely examines the case of Nian Bin, a grocer who says he was forced to confess to the murder of two children:

It would take four trials, three appeals and a review by China’s Supreme People’s Court during the next eight years for Nian to claw his way back from the realm of the 99.9 percent. But this fall, he became one of the few to ever cross that chasm and escape execution.

The victory by his legal team, which had spent years punching holes in the prosecutor’s case, was seen as a landmark — a rare instance that proved that evidence could trump confession in Chinese courts. It points to surprising reforms underway in the justice system, legal experts said.

But it has also prompted deep doubts about how real or lasting those changes could be. Because even though he is finally free, no one, including Nian, knows how long it will last.

[…] Legal scholars and human rights advocates caution against reading too much into Nian’s case.

“Look at what was required,” said Maya Wang, a researcher for Human Rights Watch. “It took a family willing to persevere for years, a lawyer willing to stand up to considerable pressure and an environment where China’s leaders were eager prove their new rules are effective.” [Source]

The Washington Post investigation “examined more than 2,000 pages of forensic reports, witness testimony and other court documents from Nian’s case, and more than four hours of interrogation videos and 300 crime scene photos.” The article includes a companion piece in which the reporters examine some of the inconsistencies in the evidence that helped exonerate Nian.