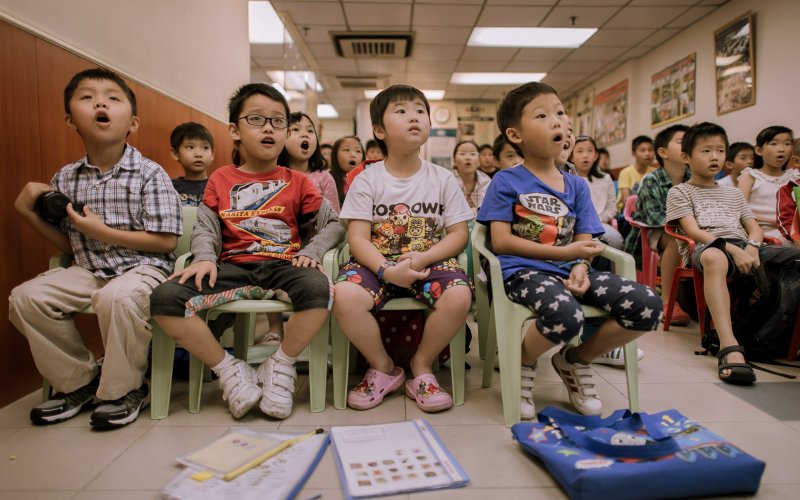 After thousands of teachers from Zhaodong, Heilongjiang Province went on strike last month to demand higher wages and better benefits as earlier promised by the government, Edward Wong reports that teachers across the province have followed suit. From the New York Times:

The strikes began last week and have spread to a half-dozen cities or counties near Harbin, the capital of Heilongjiang Province, where economic growth has long been slower than elsewhere in China. Classes in some primary and high schools in Heilongjiang have been suspended, the reports said.

Teachers are asking for raises and for the government to end required payments to a pension plan. China National Radio reported that one teacher was making less than $400 a month after working for 25 years.

A one-minute video posted online showed a group of banner-waving peoplein the snow in front of the county government offices in Yilan. “Give me back my salary, give me back my dignity,” the people shouted in unison. A report by Global Times, a state-run newspaper, said teachers in Yilan County held up a banner that said: “We are 4,000 Yilan teachers. Return my withheld money!”

In China, teaching has long been a profession with relatively low pay. Teachers from Yilan had posted a letter online that said educators who have worked for 20 years make just over $320 per month, and new teachers make $160 — “even more pathetic,” according to the letter. […] [Source]