Arrest Marks End of an Era for Chinese Journalism 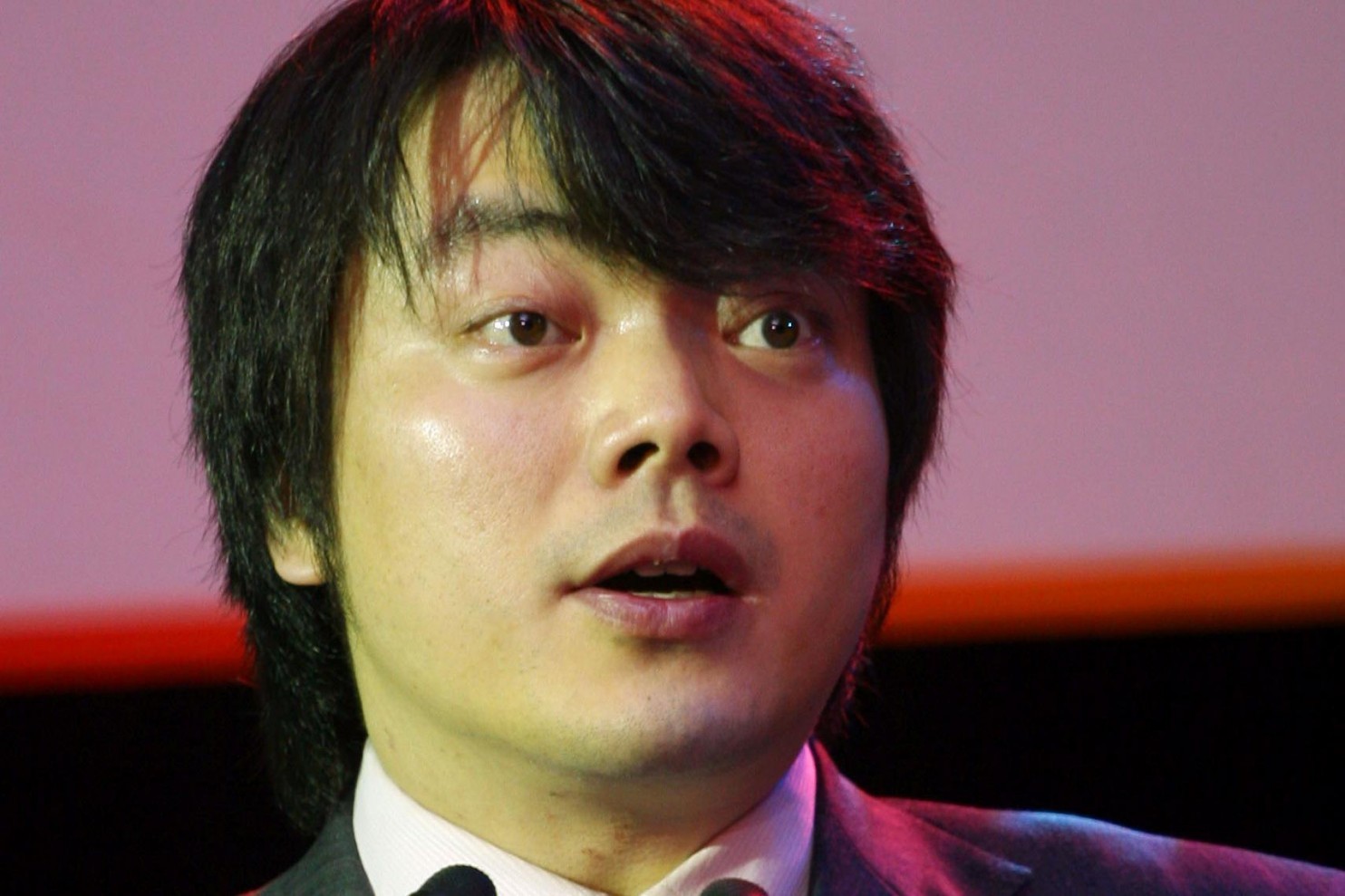 Shen Hao, the influential editor of 21st Century Business Herald, was detained in September for alleged extortion. Founder of the Herald, part of the liberal Nanfang Group, Shen had long been admired by fellow journalists for his willingness to investigate and stand up to powerful officials. While he made a public confession on CCTV shortly after he was detained, many journalists defended him and said he was being unfairly singled out in an industry that is rife with corruption. At the Washington Post, Simon Denyer reports on the influence of Shen’s work—and his arrest—on the Chinese media:

Shen, together with about 25 colleagues, is accused of running “a massive extortion racket,” in which reporters would allegedly blackmail companies into signing lucrative advertising deals in return for dropping negative coverage.

In a country where forced confessions form the backbone of much police work, it is hard to evaluate Shen’s innocence or guilt. But friends and colleagues say the fact that he has been singled out for a practice that has become commonplace in Chinese journalism — a practice that has its roots in the triple pressures of censorship, corruption and commercial survival faced by many journalists — shows that Shen simply made too many powerful enemies in his pursuit of the truth.

[…] Experts suspect that Shen has been singled out for prosecution because he represented a form of reporting that had long been a thorn in the Communist Party’s side. His fall from grace, they argue, is just another targeted attack on the idea of an independent news media.

“Corruption is absolutely endemic in Chinese media, and it has only gotten worse in the past five years,” said David Bandurski, editor of the China Media Project at the University of Hong Kong. “Part of the reason is the pressure the media is under. In the case of Shen Hao, you have to ask what their other agenda is, why this case has been pursued so aggressively with him made a very public example of.” [Source]

Read more about Shen Hao and about media conditions in China, via CDT.