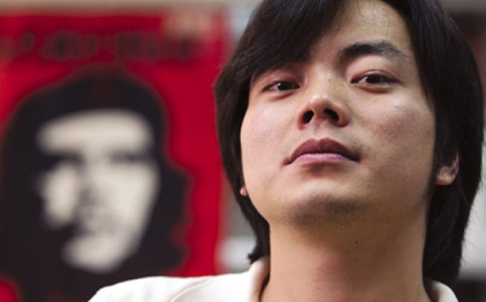 21st Century Business Herald editor Shen Hao was detained last week as part of a probe into alleged extortion by the paper. Shen is a well-known journalist who co-founded the Herald, which, along with Southern Weekly, is part of the liberal Nanfang Group of newspapers. On Monday, Shen confessed to the crimes. Since then, several fellow journalists have come to his defense, saying that corruption exists throughout the media industry in China and that Shen is being unfairly targeted. Chris Luo at South China Morning Post reports:

Despite Shen’s confession, in which he said that he regretted betraying his profession, a number of commentators took to popular microblogging site Weibo to argue that misconduct was hard to avoid in an industry where such malpractice was prevalent.

Wang Xuming, head of Language and Literature Press, said “media organisations that do not separate their editorial from their commercial operations are very common [in China]. And these have become a hotbed of crime”.

This was echoed by Wu Fei, a media professor from Zhejiang University. “Most media bosses would not be able to escape punishment under the standards showed in this case,” Wu said, referring to Shen’s situation.

Others argued that even if the alleged crimes against Shen are proved to be true, they stemmed from an industry already embroiled in extortion misdeeds. [Source]

Read more about the case against 21st Century Business Herald and corruption in the media in China, via CDT. Last week propaganda authorities issued a directive stating that “the media must not publish content reflecting [Shen Hao and other criminal suspects] positively.”

Public Confessions and the CCP’s Fight for Dominance

Arrest Marks End of an Era for Chinese Journalism