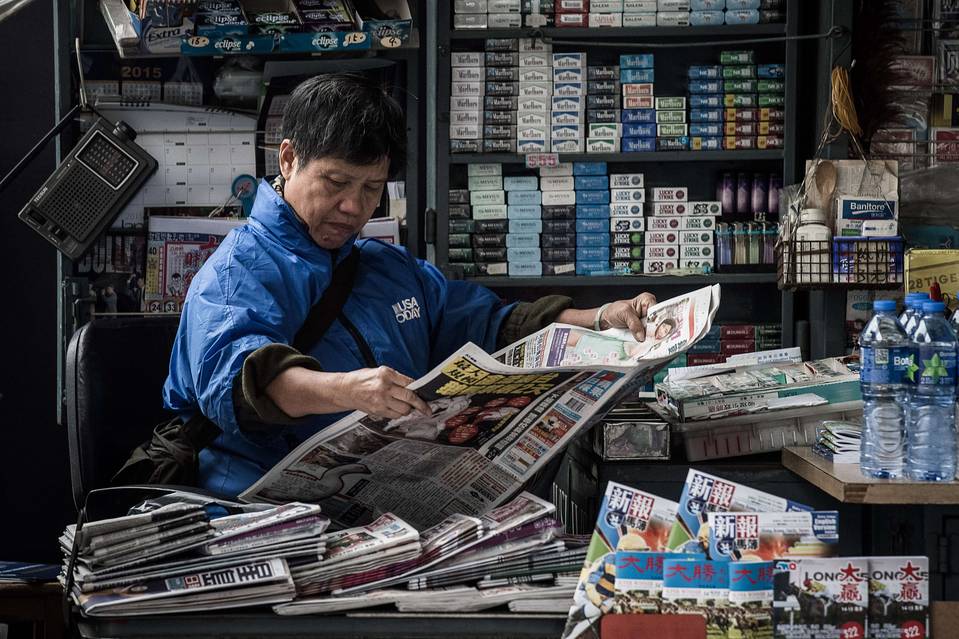 At The Wall Street Journal, Te-Ping Chen reports that Chinese media regulators have revoked the 21st Century Business Herald’s publishing license and ordered it to close its online news website. The media organization’s editorial manager Shen Hao was recently taken into custody and placed under investigation for alleged extortion.

The media regulator ordered the popular website of the 21st Century Business Herald to cease operations Thursday, the government’s news agency, Xinhua, said. The newspaper was also ordered to strengthen its editorial management, Xinhua said. It cited previously publicized allegations that the website engaged in extortion. By 5 p.m., the site had already been taken down, with viewers directed to a “network error” page.

The newspaper was founded in 2001, just before China’s growth rates began to hit blistering double digits. Published by the Southern Media Group, it became one of the country’s best-respected business papers and built a print readership of about 750,000.

[…] The media regulator also sounded a warning to other publications, saying that the government would step up investigations into cases of alleged extortion and falsified news, with possible consequences including the closing of more media outlets. [Source]

The website shutdown marks the latest instance of Chinese authorities targeting the country’s media organizations as a part of a broader drive against media corruption. Reuters’ Ben Blanchard reports:

The government has vowed to crack down on corruption in many industries including the media.

A trend towards greater commercialisation in Chinese media – still heavily controlled by the state – has put pressure on companies to generate greater profits.

“Media involved in blackmail have had a vile social impact, seriously harmed public interests, undermined market order and marred the credibility and image of journalists,” Xinhua said, citing a statement from the regulator. [Source]

While acknowledging that corruption is rampant in the media industry, many of Shen Hao’s supporters alleged that he and his publication were singled out because of their liberal reporting on a number of issues.