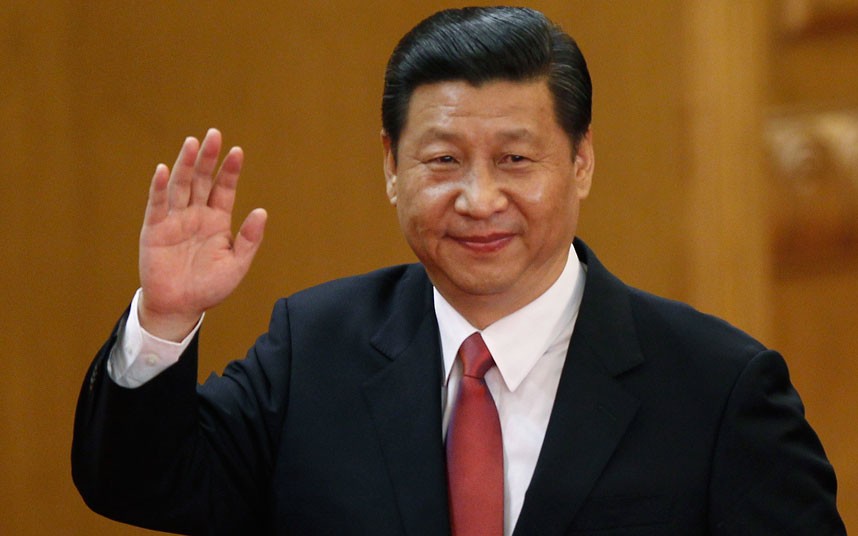 As Chinese authorities confirmed the investigation of former Vice Minister of State Security Ma Jian, and stepped up efforts to investigate wrongdoing at state-owned firms, they also found themselves in the position of defending the Xi Jinping administration’s campaign against corruption. Andrew Jacobs reports in the New York Times:

[..C]ritics of the government say they have been impressed by the tally and stature of those taken down by the campaign. Nearly 72,000 officials were punished last year, including 68 “tigers” — leaders who serve as cabinet ministers, provincial bosses or in other senior posts — and 1,575 employees of the very agency charged with bringing wayward officials to heel, Xinhua said this month.

But many Chinese intellectuals said they believed Mr. Xi was using the antigraft campaign to sideline would-be enemies and consolidate power. Without systemic change, including greater transparency and a free press, unscrupulous behavior will re-emerge, they argued.

“There have indeed been some positive effects, that I cannot deny, but this is more a political campaign than a true anticorruption campaign,” said Murong Xuecun, a social critic and a contributing opinion writer for The International New York Times. “The only thing that can solve the problem of corruption is a check on the party’s power, and that’s something we’re unlikely to see.”

Zhu Ruifeng, a freelance muckraker who has used the Internet to expose a number of misbehaving officials over the years, said anticorruption investigators were not interested in tips from ordinary Chinese, many of whom have become frustrated by their inability to bring down local officials. “Everyone is excited by the prospect of cleaning up the rot, but as soon as they try to report corrupt officials in their hometowns, they run into reality,” he said. [Source]

In an op-ed in the New York Times, Murong Xuecun expanded on his views of the anti-corruption crackdown:

Yet many Chinese people harbor illusions about Mr. Xi. At a recent get together, a professor asked me: When Xi Jinping has all the power in his hands, what will he do with it? This professor seemed to think that Mr. Xi might use his authority to guide China toward democracy. But this notion is wishful thinking. For a dictator, power is not a means to an end, power is the end.

Mr. Xi’s anticorruption drive has led to the downfall of thousands of corrupt officials, but where are the signs that he will establish a system that safeguards against corruption in the future? Where is the promise that he might subject his own power or that of his cronies to oversight?

A leader who stamps on freedom of expression, basks in the praise of a sycophantic media and fills jails with honest dissenters has no interest in democracy. He is just another dictator. Besides, anticorruption campaigns don’t guarantee real justice. When the government media runs reports about cases that are still under investigation and gloats about how severely corrupt officials are being punished, it seems improbable that the accused will get a proper defense. They may well have committed crimes, but they have rights too, even if they have denied them to others. [Source]

The commentary provided a sharp point-by-point rebuttal of some of the largest criticisms of the campaign.

One such criticism is that the campaign has become so onerous and intrusive that even clean officials are often sitting on their hands for fear of being accused of malfeasance – a “ridiculous notion,” according to the commentary, because the fight against corruption cannot be pursued only part way. The “tigers”—senior officials—being pursued in the campaign, it argued, “aren’t soft-hearted, but steadfast and determined.” There’s no reason for Beijing to be anything but the same.

To those who worry that the campaign is smearing the party’s image by giving the appearance that the entire apparatus is corrupt, the essay conceded that the press coverage doesn’t always look good. Yet, it said, the crackdown also “demonstrates the courage and determination of our party to expose our wounds, cut out the corrupt and unhealthy elements and thereby win firmer support among people.” [Source]