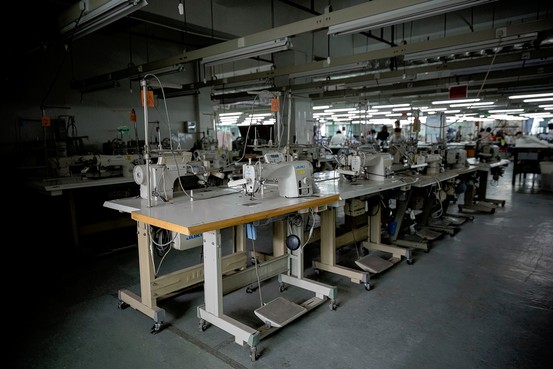 With labor strikes and protests in China surging—partly due to escalating pressure on the labor force caused by continued economic slowdown, and partly to the increased connectivity that social media has allowed activists—the Chinese Academy of Social Sciences recently warned of the growing threat labor disputes pose to the nation’s social stability. While labor organization has long been a risky business in China, activists have reported increased intimidation over the past year. At Reuters, Alexandra Harney reports:

After nearly two decades as one of China’s most prominent labor activists, Zeng [Feiyang], based in provincial capital Guangzhou, is no stranger to trouble. But last month was the first time he had been held overnight in a police station without charge, and twice he has spent the night under police guard at hotels since September.

Zhang [Zhiru], based in Shenzhen, says he has lost count of how many times police questioned him last year.

[…] On top of the police action, Zeng and Zhang describe other worrying incidents they suspect are related to their labor advocacy.

One morning last month four men came to Zeng’s office, accusing him of unpaid debts. Two of them kicked and punched him, breaking his glasses and leaving him with bruises on his leg and back.

Last fall, Zhang’s car was doused in gasoline and its rear window smashed.

Both reported the incidents to police, but they remain unsolved and unexplained. Zhang says police did not investigate. The police did not respond to requests for comment. […] [Source]