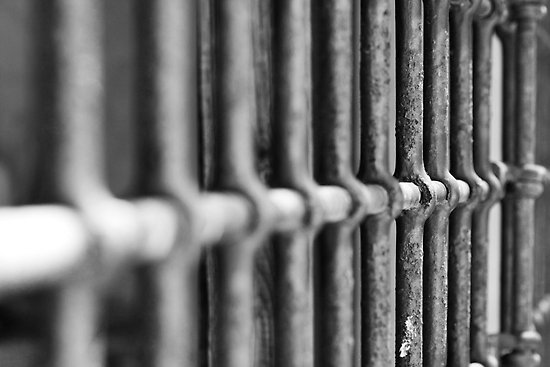 At the New York Times, Edward Wong reports that 27 people who were related to or supported a now deceased Hunan official received prison sentences ranging from 16 months to 24 years in a mass trial this week. The former official had in 2010 written about local corruption:

The large number of people sentenced in a single trial for what their advocates have said were political rather than criminal activities was unusual. All were members of the Miao ethnic group, more commonly known in the West as the Hmong.

The former official, Long Baorong, of Fenghuang County in Hunan Province, was detained by Communist Party investigators in 2010 after he raised questions about the local government. In 2011, a court sentenced him to four or five years in prison for fraud and embezzlement, but he was unexpectedly released in 2012. He died shortly afterward, according to the lawyer, Ma Gangquan.

[…] A report by China Human Rights Defenders, an advocacy group based outside China, said that the Long brothers and about 50 others were detained in August 2012, a month after Long Baorong, the former official who had held the post of deputy county executive, died.

Mr. Long incurred the wrath of local officials after he published an online article in July 2010 about official corruption, called “58 Whys?” The Long brothers led more than 1,000 people in protest when the trial of Long Baorong began. After he died, a similar number of people, mostly Miao, showed up at his funeral. Local officials were incensed by the crowds and had the police detain the Long brothers and about 50 others, Mr. Ma, the lawyer, said. [Source]