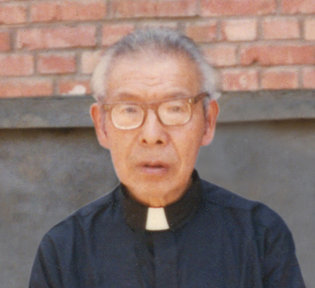 The Chinese government has been so secretive about Bishop Shi’s detention that there is no certainty that he is dead.

The Catholic news agency UCANews reported the bishop’s death on Feb. 2, citing his great-niece Shi Chunyan, who said the family had been informed by a local official. But a Hong Kong-based reporter for the agency, Lucia Cheung, said that after the family approached the local authorities to recover the bishop’s remains, they were told that the official who had told them he was dead had been drunk, or misinformed.

“The public has a right to know what’s going on,” said Joseph Kung, who runs the Cardinal Kung Foundation in Stamford, Conn., named after an uncle, Ignatius Kung Pin-mei, the late bishop of Shanghai. “I am not sure whether he is alive or dead.”

[…] Ms. Cheung said Bishop Shi’s family had heard rumors as long as three years ago that he had died. “They are quite prepared to receive the news, but they at least they want to get the remains back,” she said. [Source]