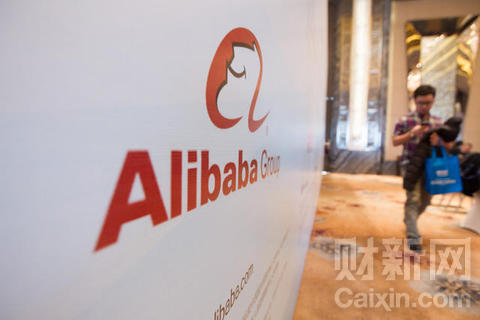 A Shenzhen-based webmaster who had published online articles critical of Alibaba says he was detained by police officers from Hangzhou, whom he accused of acting as “Alibaba’s thugs” pursuing cases across provincial lines. Lin Jinbing at Caixin reports:

Xiang Dongshun, who works at Shenzhen Dimeng Network Technology Co. Ltd., told Caixin that on the evening of February 5 he was taken from his office in the southern city of Shenzhen by three plainclothes police officers. Two of them spoke Chinese with a different accent than the one heard in Shenzhen, he said.

Xiang said he was taken to the offices of the Shenzhen police department’s economic crimes unit and put in a windowless room with the two officers, who then questioned him for three hours about why the company was writing and posting articles critical of Alibaba and its e-marketplace Taobao. They also tried to force him to not put any more such posts online, he said.

[…] The eastern city of Hangzhou is home to Alibaba’s headquarters.

Xiang said that the police officers warned that Alibaba could get rid of a company like Shenzhen Dimeng in a minute. He wrote: “‘Do you have any idea who is behind Alibaba?’ they asked. ‘If we told you, you would be scared to death,’ they told me.” [Source]

Following its impressive IPO debut last September, which opened at $92.70 a share on the New York Stock Exchange, Alibaba’s stock is being put to the test as the e-commerce giant wrestles with Chinese commerce authorities over the sale of counterfeit goods on Taobao. Frank Sieren at Deutsche Welle reports:

The State Administration for Industry and Commerce (SAIC) in Beijing recently complained that Alibaba Group Holding Ltd was failing to do enough to stamp out illegal business on its platforms. Jack Ma immediately issued a rejoinder and the authority retracted its statement, maintaining that the claims were not official and the problems could be worked out. Even in a centralized state like China, one hand doesn’t always know what the other is doing.

But stockbrokers are affronted. Once the richest man in China, Alibaba’s founder Jack Ma has had to pass the mantle. Now he’s only the third richest man in China. The share price has fallen ten percent, though turnover is $4.2 billion, having risen an impressive 40 percent in the first quarter compared to last year. But profits were down 28 percent to a disappointing $964 million. Justifiably, stockbrokers had expected more. Their disappointment is understandable.

[…] Ma is attempting to break down the resistance of traders with an avalanche of good news. The online giant has just invested $590 million in the Chinese smartphone manufacturer Meizu. A deal which means Alibaba’s operating system will be pre-installed on telephones that are sold worldwide. In China the company is going to test drones – just as Amazon has done in the US – which will be capable of delivering goods by air in coming years. [Source]