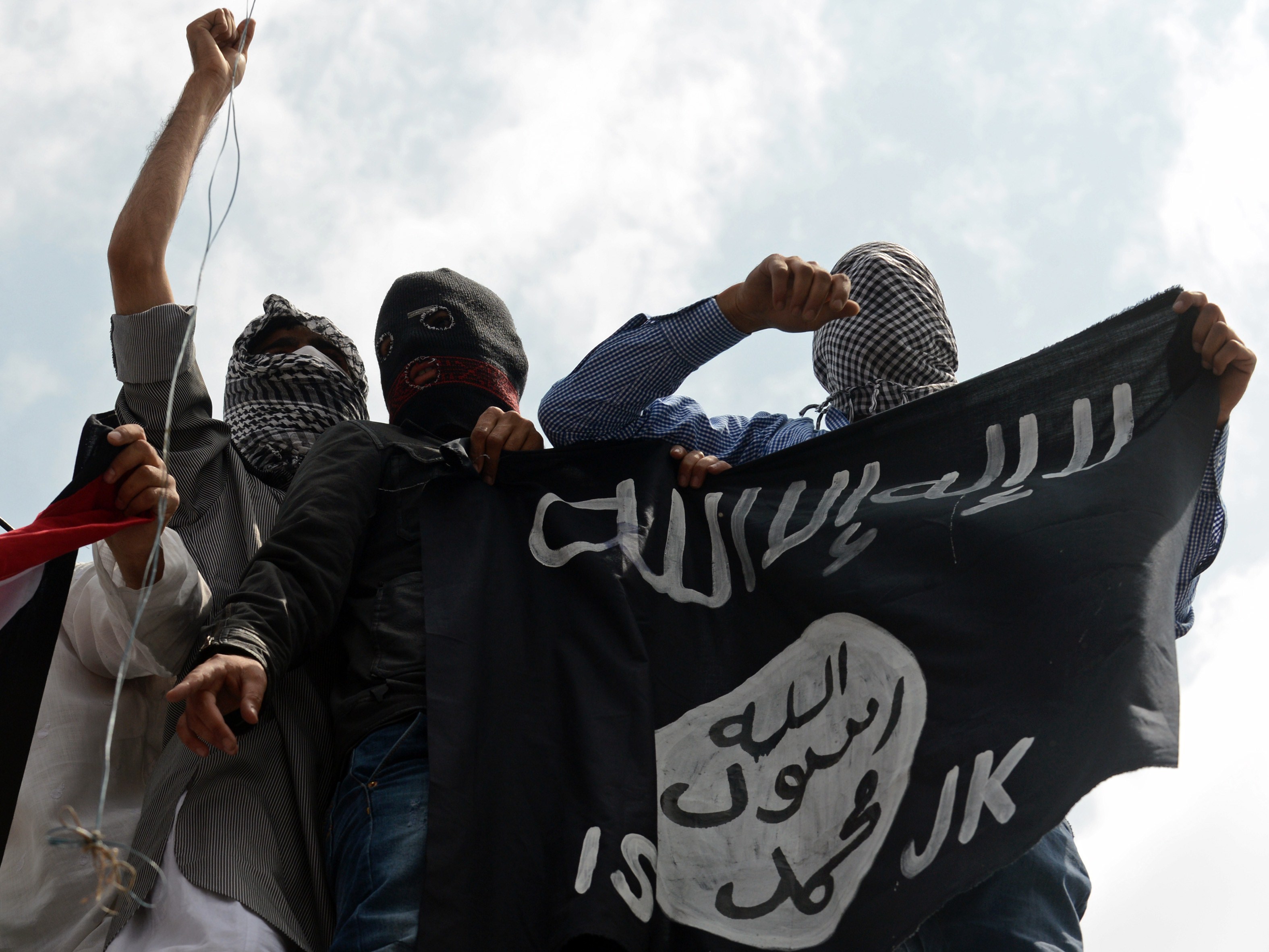 Following several highly publicized killings by the Islamic State, Chinese netizens have been discussing Beijing’s role in combatting the militant group, and wondering how they would react if IS captured a Chinese citizen. Now, Chinese state media is claiming that the Islamic State last year killed three Chinese Uyghurs who attempted to flee its ranks in Syria and Iraq:

The three were among 120 members of the Islamist militant group killed for desertion over the past six months in Iraq and Syria, the Global Times reported.

The report cited an unnamed Kurdish security official as providing the information.

[…] The Global Times, which is affiliated to the Communist Party mouthpiece the People’s Daily, said the three from China belonged to the East Turkestan Islamic Movement.

[…] The security official told the newspaper that one militant from China was executed in September last year after he attempted to leave Syria for Turkey.

[…] The official said the other two militants from China were beheaded in Iraq in December for treason, along with 11 others, as they tried to flee from Islamic State. [Source]

This comes as China is engaged in an “ultra-tough, unconventional” crackdown on terrorism in the Xinjiang region, amid which state media has continually alleged a tie between violence and the global jihad movement. Last month, after two Uyghurs were shot by police trying to illegally emigrate to Vietnam, China’s Ministry of Public Security said that most of the 800 people apprehended trying to cross into Southeast Asia last year were doing so to eventually access jihad training camps. However, Uyghur refugees in Turkey cite violence and repressive state policies in Xinjiang as their primary motive to flee.