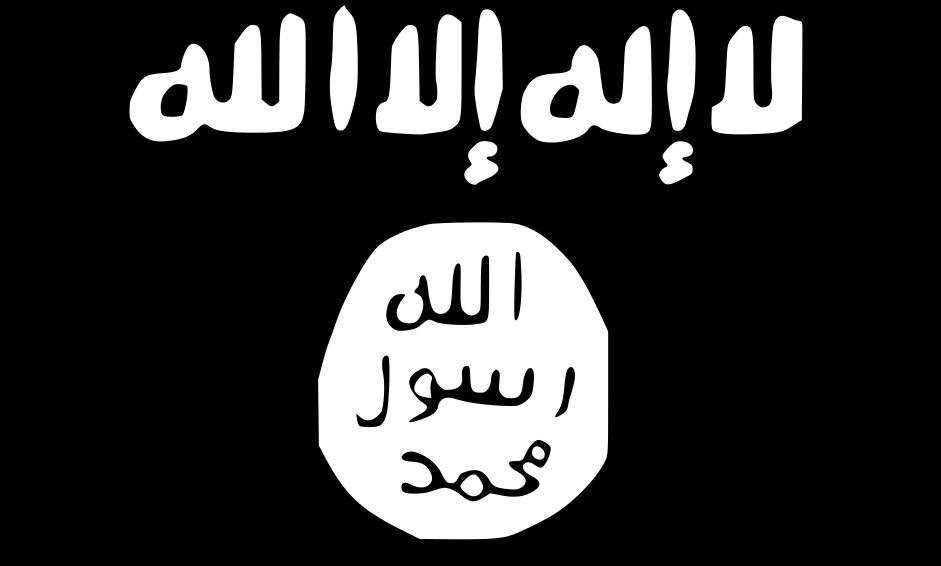 In effort to shore up global support for the controversial crackdown on terrorism in Xinjiang, official media has released English-language material attempting to tie some of the recent violent attacks that prompted the crackdown to the global jihad movement. On Monday, the Global Times released an English report simultaneously alleging that about 300 “Chinese extremists” are fighting with the Islamic State in Iraq and Syria and reiterating recent criticism of Turkey:

According to a senior security official from the Kurdish region of Iraq, terrorists from the East Turkestan Islamic Movement (ETIM), a terrorist organization that is also known as the Turkistan Islamic Party (TIP), have travelled to Syria via southeastern Turkey’s Sanliurfa Province to join the Islamic State jihadist group.

[…] “The fact that these extremists can easily enter Turkey and later travel to Syria and Iraq to join IS is a direct consequence of the Turkish government’s ambiguous policies,” a source familiar with China’s anti-terrorism operations, told the Global Times.

[…] “The illegal issuance of passports and visas and customs loopholes in some Southeast Asian countries have allowed extremists to travel to Turkey and then go on to join the jihadists,” the source told the Global Times.

“If there weren’t so many illegal passports and visas available, there would not be so many members of ETIM in Syria and Iraq,” the source noted.

According to information from various sources, including security officers from Iraq’s Kurdish region, Syria and Lebanon, around 300 Chinese extremists are fighting with IS in Iraq and Syria. [Source]

Last month China castigated Turkey for expressing a willingness to shelter Uyghur refugees who were rescued from a human trafficking camp in Thailand. While the Global Times criticizes Turkey’s “ambiguous policies,” a seemingly calculated dose of ambiguity can also be found in the Global Times report. Lack of clarity on said “Southeast Asian countries” could suggest that many of the “Chinese extremists” alleged to be fighting with ISIS were the same Uyghur refugees rescued in Thailand. The Global Times report also notes that the Turkish embassy has denied issuing passports to Xinjiang residents, and cites another unnamed source saying that East Turkestan Islamic Party (ETIM) militants fighting in the Levant have added IS to their name.

In September, the New York Times reported that Iraqi defense officials posted photos of a captured Chinese national fighting on behalf of ISIS. This man, Bo Wang, was ethnic Han, not Uyghur, and the Times called the pictures “the first visual evidence of a Chinese citizen fighting with ISIS.” The man’s name in conjunction with “Syria” and “jihad” became sensitive search terms on Weibo.

Despite China’s efforts to tie Xinjiang violence to the global jihad movement, Beijing has so far stayed true to its commitment to non-interventionism by criticizing recent U.S. plans to launch airstrikes against ISIS in Syria. At Al Jazeera, Massoud Hayoun reports that there may be talk in Beijing of launching military action against the Islamic State:

Reports suggest Beijing has been in talks of conducting airstrikes in support of Iraqi efforts against the Islamic State in Syria and Iraq (ISIL) for month, with the foreign ministry in Baghdad appearing to confirm the development to the Financial Times on Friday.

The apparent promise of military intervention comes, analysts say, at a time when Beijing hopes to globalize support for a clampdown on China describes as Uighur terrorism.

Chinese officials say around 300 Chinese nationals are currently fighting with ISIL — three times the estimate of less than six months ago.

And while details of the fighters’ identities had reportedly been unverifiable, officials have now reportedly concluded that China’s ISIL fighters are members of the East Turkestan Islamic Movement (ETIM) — a group that since 9/11 has been deemed a Uighur “terrorist” organization by Beijing. Analysts have questioned the group’s existence, noting that nearly all information on the organization is funneled through Chinese officials and state media. […] [Source]