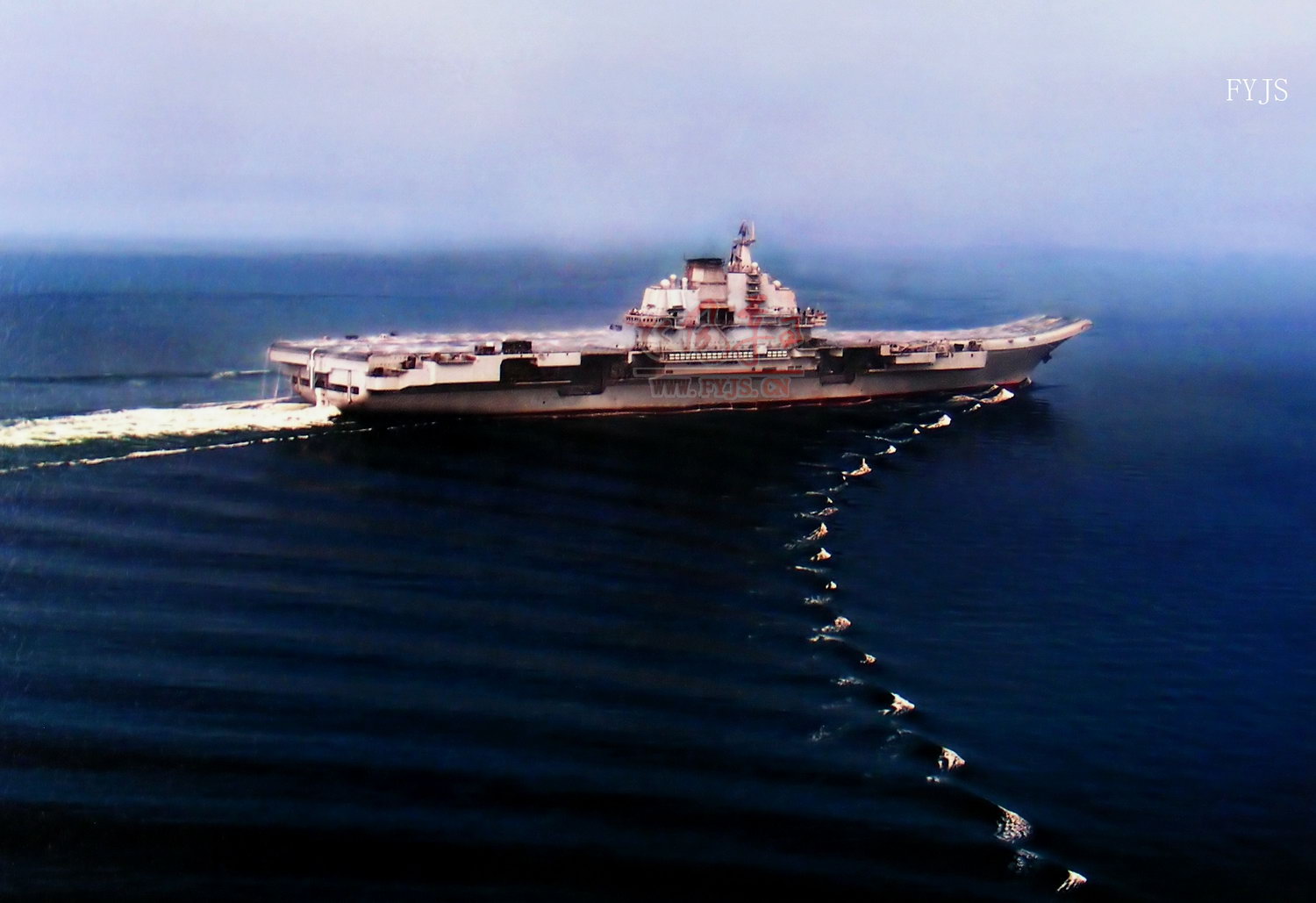 After China unveiled the country’s first aircraft carrier — obtained by a former basketball player from a Ukrainian shipyard — rumors have abounded of plans to prepare up to four ships in coming years. Last January, news reports quoted Liaoning party chief Wang Min as saying the country’s second aircraft carrier was being built in Dalian. But propaganda authorities soon banned such reports from the Internet.

Now, authorities in Changzhou have announced that a company in their city won a contract to work on the second aircraft carrier. But again, the reports have subsequently been removed from Internet sites. Agence-France Presse reports:

Authorities in Changzhou said on a verified social media account that “in 2015, our city will focus on promoting some major programmes”, including Jiangsu Shangshang Cable Group “winning the contract for China’s second aircraft carrier”.

The Changzhou Evening News carried a similar report at the weekend, although both the newspaper article and the post on Sina Weibo, a Twitter-like microblogging service, were deleted shortly after publication.

Neither report gave details of the ship. [Source]

Simon Denyer at The Washington Post reports that news of the expanding aircraft carrier fleet is part of a broader strategy in regional territorial disputes:

Although China has made no secret of its desire to expand its navy and add to its sole aircraft carrier, the news is a reminder of Beijing’s growing military might and the assertive way it has gone about staking its territorial claims in the East and South China seas in recent years.

In December, a U.S. congressional commission predicted that the Chinese navy would have more military vessels than its American counterpart, warning that “the balance of power and presence” in Asia was shifting in China’s direction.

Read more about China’s aircraft carriers and disputes over the South China Sea, via CDT.