Do Not Resuscitate: Seeking Better Ways to Die in China 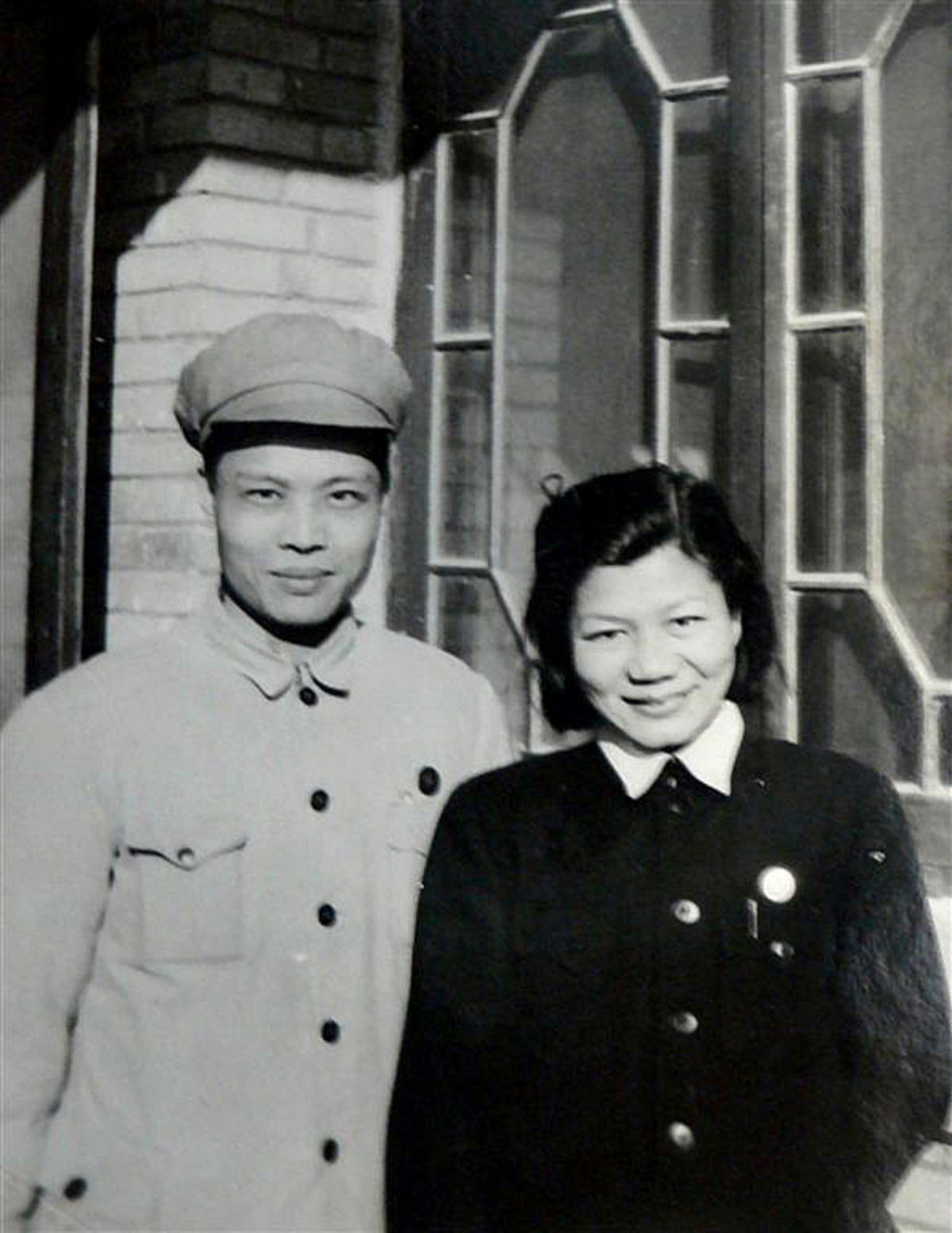 Across China, end-of-life decisions are becoming more crucial because the country has over 200 million people above the age of 60 and more than 3 million new cancer cases each year. Ordinary Chinese with terminal illnesses face a very different problem: hospital bills quickly outstrip life-long savings, forcing them to go home and die in pain and discomfort, without professional care. […]

“What we do now is, if you have money we resuscitate and torment you until you die, and if you don’t have money you simply wait to die,” said Chen, president of the Beijing Living Will Promotion Association [and son of a late general]. “Neither is right. Both are inhumane, and they can’t reflect your dignity.”

[…] The younger Chen says he witnessed his father’s slow and painful death, with his body hooked full of tubes, convulsing violently under electric shocks from the defibrillator, and looking increasingly deformed. The son says when he asked a doctor whether they could stop the treatment, the response came in the form of two rhetorical questions: ’’Do you call the shots? Do we dare?’’

“It’s a political issue, because my father was a political figure,” said Chen. “So his life and death were decided by the party.”
[Source]