Meeting of the Week: Parents of Foreigners Congress 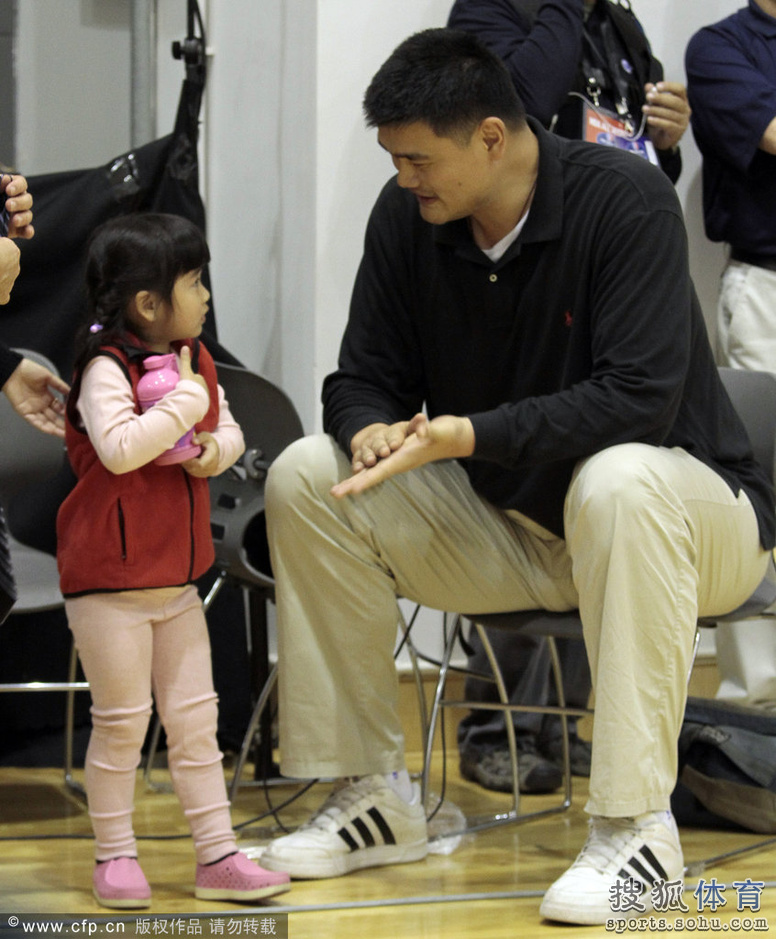 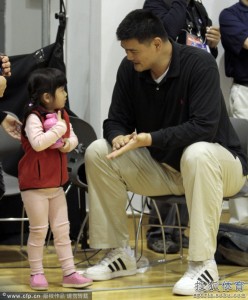 On March 4, 2013, Hong Kong-based newspaper Oriental Daily reported that a majority of the officials and delegates attending the meetings held foreign passports, foreign residency rights, or had children who were born abroad [Chinese]. This led netizens to question the appropriateness of these people playing a pivotal role in the formation of China’s national policies, and to begin calling the 2013 meetings the “United Nations” and the “Parents of Foreigners Congress.”

Example of “Parents of Foreigners Congress”:

In response to an August 2013 news article outing yet another Chinese leader as a naked official, Weibo user @YuxingDEyu (@复兴DE鱼) said, “Great China is being ruled by the fathers and mothers of a bunch of foreigners” (堂堂中华，被一群外国人的爹娘统治着). User @larry_zhang1199 replied, “The NPC should be called the Parents of Foreigners Congress” (全国人代会可谓外国人的家长会了).